Google competes Spotify in music streaming, but why does Spotify rely somuch on Google's cloud? 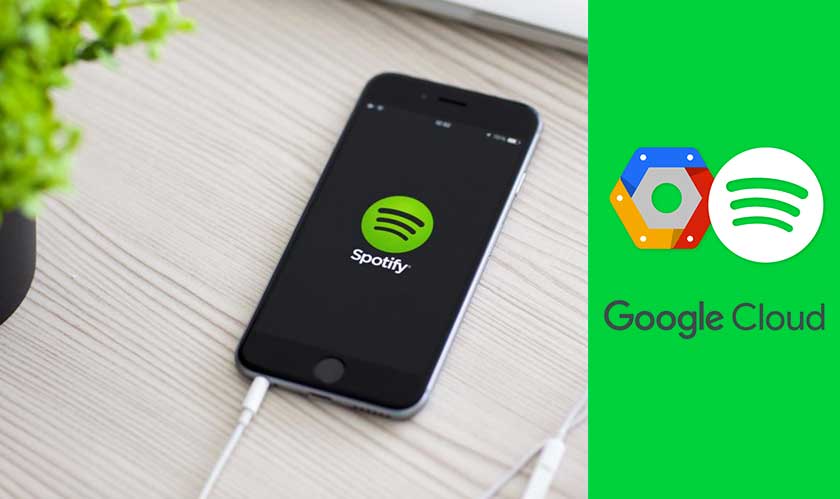 Spotify is heavily reliant on Google’s public cloud infrastructure and now the company disclosed of its plans to shift remaining computing and storage workloads in its data centers over Google.

This is an added advantage for the Google Cloud Platform who is competing with Amazon Web Services, IBM, and Oracle. "Currently, we are in the process of transitioning all of our data storage (including personal data of Users and music data licensed from rights holders) and computing from our own servers to GCP," the company said.

Previously, Spotify was taking the help of Amazon’s Cloud but then migrated to Google’s public cloud. In the music streaming business, Amazon and Google are the competitors of Spotify. Spotify mentioned in a statement that Google will not misuse the GCP operation in such a manner to gain a competitive advantage against it.

Google divulged about its cloud business size in a statement, including its G Suite line of cloud productivity apps for business $1 billion in revenue per quarter. Amazon's cloud is bigger, at more than $5 billion in revenue in the most recent quarter.

Spotify has its data centers in Virginia, Sweden, and the United Kingdom but completely relies on Google in the future.