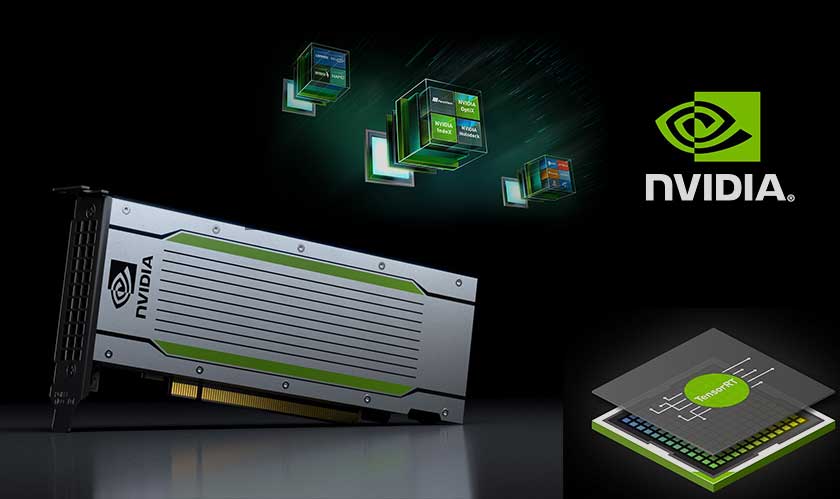 Google Cloud had made the announcement late last year that the Google Cloud Platform is the first major cloud vendor to offer Nvidia’s T4. Now, the T4 GPU instances have been announced for Brazil, India, Singapore, Japan, Netherlands and United States. The Nvidia T4 instances will be available publicly in these countries in beta.

T4 GPU is pushing the frontiers of the machine learning and visualization. The T4 has a 16GB GPU memory, precision support for FP32, FP16, INT8, and INT4. T4 also includes Nvidia Tensor Core and RTX real-time visualization technology. It can perform up to 260 TOPS of computing performance.

On its blog, Google Cloud wrote: “We’ve distributed our T4 GPUs across the globe in eight regions, allowing you to provide low latency solutions to your customers no matter where they are.”

Google Cloud has also announced a technical tutorial that will help you get started on the T4 GPU. The announcement will help machine learning in a big way as the 16GB of GPU memory will help support larger ML models. On that, the offering comes from Google Cloud at a mere $0.29 per hour per GPU on Preemptible VM instances. Their on-demand instances start at $0.95 per hour per GPU.