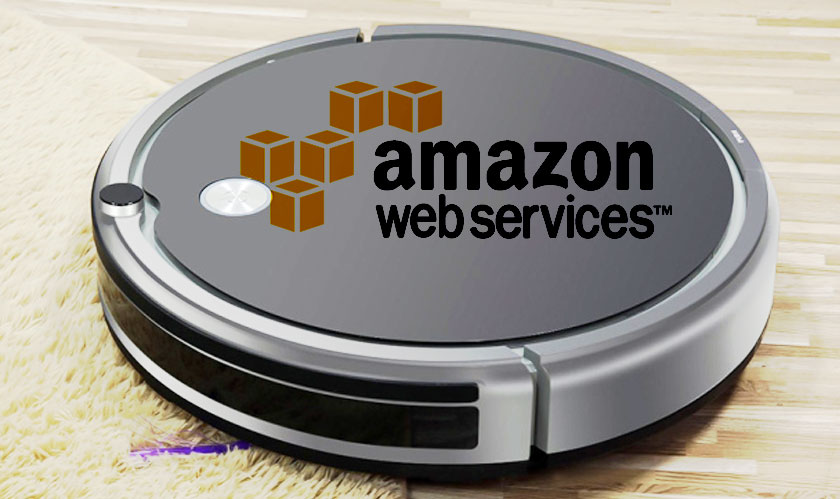 In the beginning of 2017, Amazon’s cloud services subsidiary Amazon Web Services (AWS), reported that it was working offering instance types with between 4 to 16TB of memory to its users. And now, it has finally come good with its promise. In a blog post posted by AWS, it announced the launch of its EC2 first instances with more than 4TB of memory.

The new EC2, AWS’ largest in terms of memory size, is x1e.32xlarge instance with a whopping 4.19TB of RAM which is well over its predecessor and featured only 2TB of memory. The instances, which are available in four AWS regions, are designed to run SAP HANA and other similar memory intensive applications.

“Earlier this year I told you about our plan to launch EC2 instances with up to 16 TB of memory. Today I am happy to announce that the new x1e.32xlarge instances with 4 TB of DDR4 memory are available in four AWS Regions,” said Jeff Barr, an Amazon Exec, in a blog post. “As I wrote in my earlier post, these instances are designed to run SAP HANA and other memory intensive, in-memory applications. Many of our customers are already running production SAP applications on the existing x1.32xlarge instances.”

These instances feature a quad-socket Intel Xeon processor 2.3 GHz, up to 25 GBps of network bandwidth and two 1,920GB SSDs, just like the existing x1.32xlarge. It will also feature large L3 caches, plenty of memory bandwidth, and support for C-state and P-state management.

The four regions in which the service will be available are US East (Northern Virginia), US West (Oregon), EU (Ireland) and Asia Pacific (Tokyo) and running them definitely isn’t cheap. It costs around $26.688 per hour in the US East region and $38.688 in Tokyo, making them AWS’s most expensive machines yet.