US Air Force takes IT to the Cloud 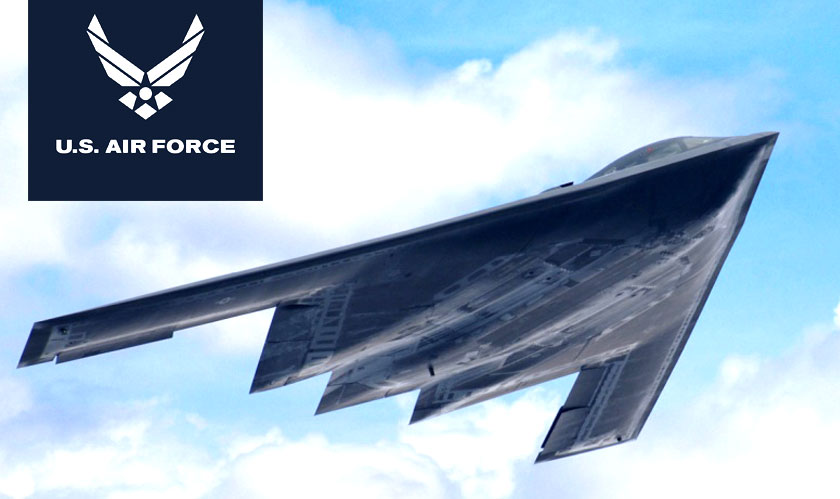 The Air Force has already moved a bunch of core services like email over to the cloud earlier this year, but is now taking it a step further by initiating what's described as the largest ever federal cloud-based unified communications and collaboration contract.

The IT transformation efforts, which the force launched in 2015, started with a the $296 million Collaboration Pathfinder contract which was also awarded to  Dell, Microsoft, and General Dynamics Information Technology and since then more than 140,000 users have been migrated to Microsoft Office 365.

The latest billion dollar contract, dubbed the Cloud Hosted Enterprise Services (CHES) program, is considered a follow up to Collaboration Pathfinder. This program will roll out information, communications, email, collaboration services, office productivity, and records management cloud software services over the next year. Additionally, the USAF is using the CHES as a way to reduce costs through the consolidation of its data centers.