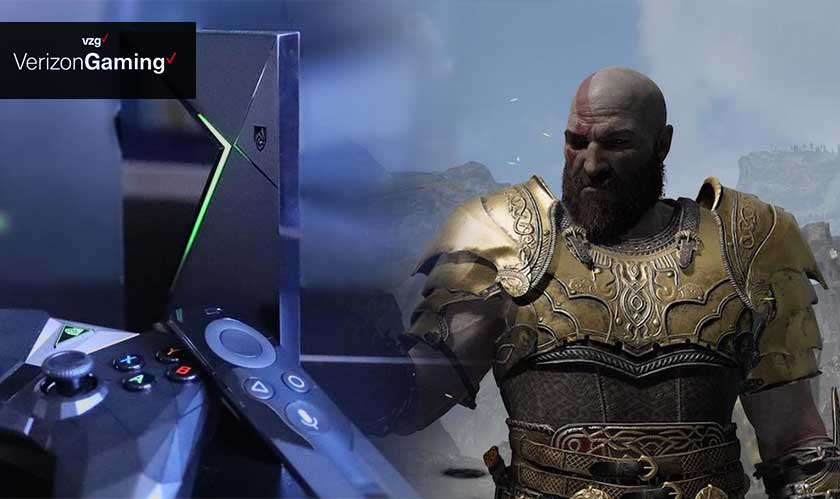 Although, gaming isn’t exactly the first thing that comes to your mind when you think of a popular carrier like Verizon, get ready for its cloud-gaming service. The company is currently testing its cloud-based gaming service on Nvidia Shield.

According to various reports, the telecom giant has been hiring players in secrecy to test its gaming platform that will offer as many as 135 games. The players are given a free Nvidia set-top box, an Xbox Controller and a login to get them started. Further, these players are promised of an Amazon gift card upon finishing the test.

The gaming service is bound to eventually find its way to Android devices soon. Reports are that Verizon will be distributing it to the testers privately later this month through Google Play. This will wrap the initial part of the testing by the end of January. The company, for now, is emphasizing on getting the fundamentals right before moving on to other issues.

With this new offering, Verizon will join a few other major companies like Netflix, Microsoft, and Google who are tipped to launch their cloud-based gaming services soon. So far though, Verizon hasn’t publicly acknowledged the existence of Verizon Gaming.