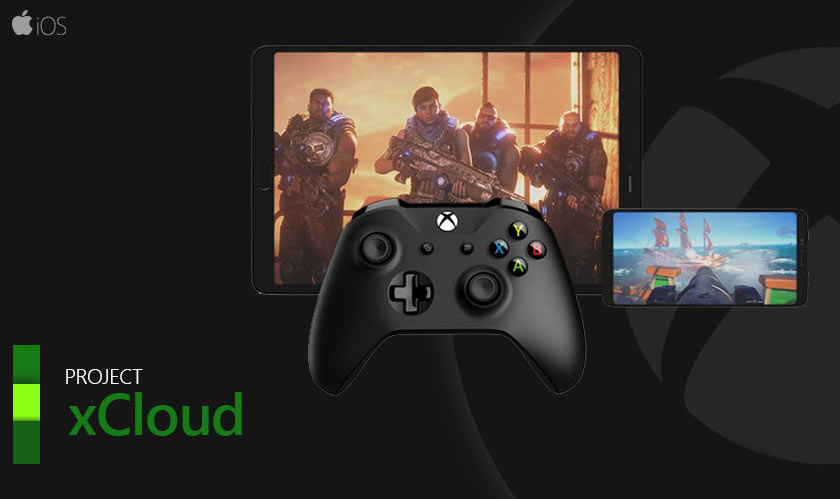 Android preview for Microsoft’s game streaming service xCloud dropped in the fall last year. Now, the software giant has come out with its iOS preview. The company has launched the iOS preview via TestFlight.

The registration for the iOS preview is open now but only 10,000 testers will get the invite. The preview will be available to those who are located in the US, UK, and Canada. The invites will be handed out on first-come-first-serve basis.

This preview is also limited to Halo: The Master Chief Collection. xCloud will gradually bring over 3,500+ Xbox games to the service in the near future.

Testers will need an iPhone or iPad that runs on iOS 13.0 or later to avail the preview. Additionally, they need to have a Microsoft account/Xbox gamer tag and also an Xbox wireless controller.

If xCloud preview is a new thing for you, you will have to sign up for the iOS TestFlight.

Microsoft says that it will be cycling through registrants to best utilize the testing audience. But it has assured that the enthusiasts still have a chance even if they miss out on the initial allocation.