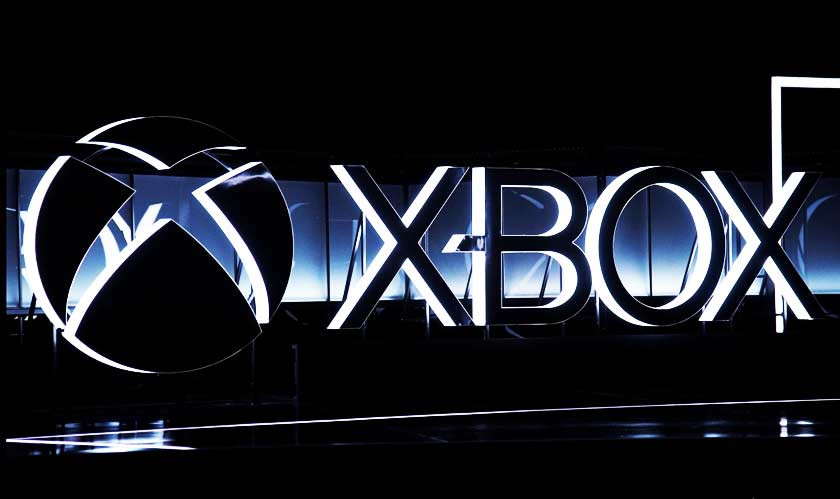 Xbox Game Pass Ultimate is launching on September 15 with over 150 games. The games will be available via the cloud to gamers across the globe in 22 countries. The gaming service will come with popular titles including Tell Me Why, Grounded, Forza Horizon 4, and Battletoads.

With Xbox Game Pass Ultimate, Microsoft is opening up the world of Xbox to people who do not own an Xbox console. Subscribing to the cloud gaming service will give gamers access to premium games which they can play on their Android phone or tablet. A supported controller can also join in for enjoyment.

The service promises to deliver a great experience irrespective of whether a gamer is playing on the console or via the cloud. “You can also play with PC players in games where cross-play with Xbox One consoles is supported, such as Forza Horizon 4, Gears 5 and more,” said Microsoft blog. The gamers can continue a game on their smartphone that they began in their living room Xbox console. The service allows the gamers to continue their gaming exploits even when they are not home.