Solana seems to solve the issue faced by Bitcoin and Ethereum

Solana seems to solve the issue faced by Bitcoin and Ethereum 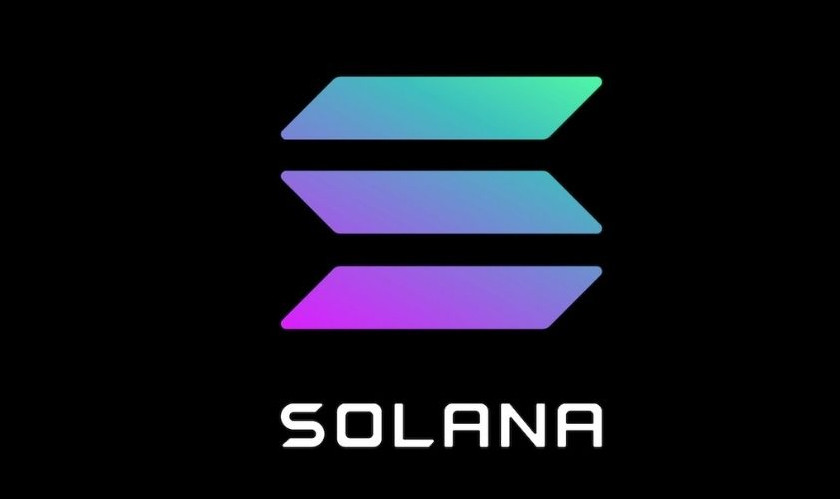 Solana, a cryptocurrency not known much, has been making significant progress in the cryptocurrency world dominated by Bitcoin and Ethereum. It gave us a hope of light when Bitcoin and other major altcoins are taking a plunge. After Elon Musk announced that Tesla would no longer be accepted as a payment method as it uses non-renewable energy and also poses a significant threat to the environment, bitcoin saw a dump. And as other altcoins follow bitcoin, they too collapsed. But Solana, along with few other projects, continues to hold its position.

There has been a huge debate around bitcoin for using too much electricity. Bitcoin, as well as Ethereum, uses “proof of work,” where miners are rewarded for solving the puzzle. The speed of a bitcoin transaction goes up to an hour, and for Ethereum, it takes about a minute. But Etherum has been criticized for its skyrocketing “Gas Fees,” which is a transaction fee incurred over the Etherum blockchain network.

Comparing with them, Solana is technically ahead as it uses Proof of History (PoH), proof for verifying order and passage of time between events. The purpose of PoH is used to encode the trustless passage of time into a ledger. The Solana Blockchain can handle up to 710k transactions/second on a 1Gb network without data partitioning, which is very fast and scalable. “Everything that we do to make this thing faster and faster results in this better censorship resistance and therefore better markets,” said founder Anatoly Yakovenko, who has previously worked for Qualcomm.