Tetragon loses its reclaim of $175M investment into Ripple 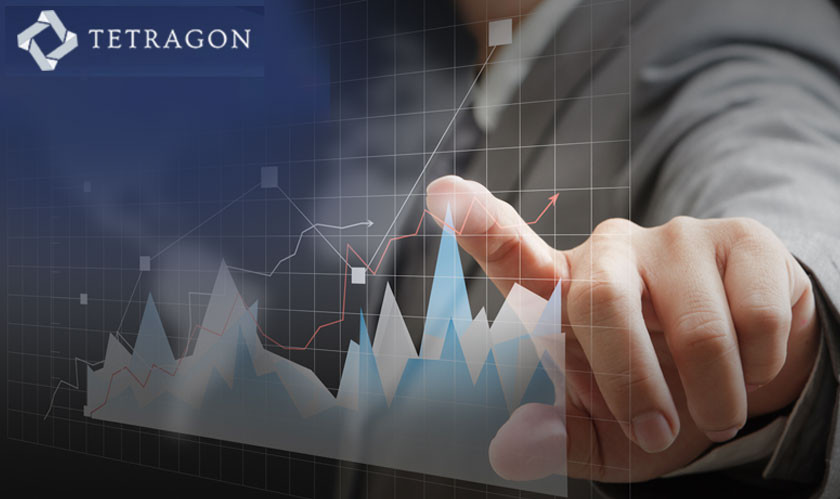 In a recent court hearing, Tetragon has lost its bid to reclaim its portion of a $200 million Series C investment in the blockchain company. The Delaware court denied the multi-billion asset manager Tetragon Financial Group’s request to redeem its Ripple equity for cash amidthe ongoing legal battle between Ripple and the U.S. Security and Exchange Commission.

Tetragon, a U.K.-based company, had filed a lawsuit in January to reclaim its $175 million investment in the blockchain company. The lawsuit also demanded to freeze Ripple’s liquid assets until it paid them back. A Delaware Chancery Court judge rejected the case, which means Ripple won’t have to pay back the amount. “XRP is no more a security after the SEC filed the enforcement action than it was before it. The enforcement action, by contrast, asks that question. The question is not yet resolved, so a determination has not yet been made,” the court said in a Ripple press release.

Ripple has called the lawsuit meritless, saying that Tetragon only had a case if the SEC determined XRP to be a security. As per the terms, Tetragon would have the right to redeem its equity if Ripple werea security. “Let’s call Tetragon’s lawsuit an opportunistic move to take advantage of the SEC’s allegations. What has always been clear is that the SEC still has to prove their case in court, which we do not believe they will be able to do,” Ripple said in a statement.