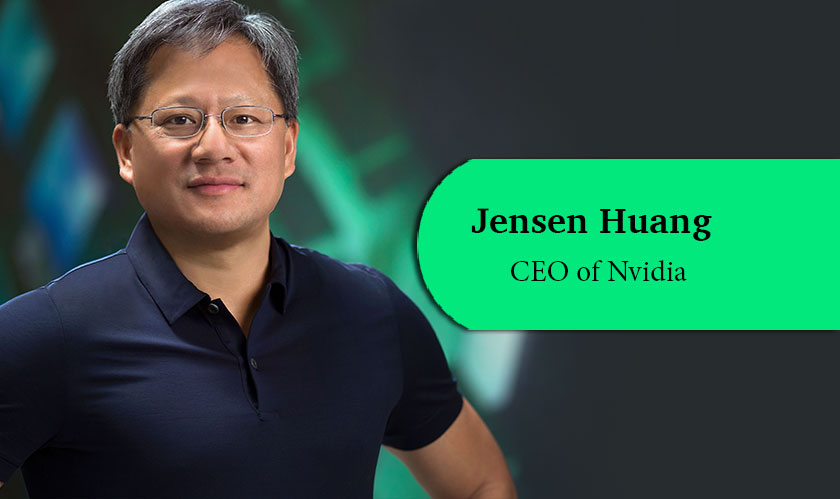 Jensen Huang, CEO of Nvidia believes that AI is the “single most powerful force of our time”. Today Nvidia beats analysts’ expectations through its graphics and artificial intelligence chips that grew in popularity in the second fiscal year.

Jensen Huang quotes, “This would take a while to translate into huge results for such applications as self-driving cars, an area that is riding the final, long-term wave of AI growth.”

In April 2017, Nvidia had partnered with 2,000 AI startups while the number has increased to more than 4,000 today; it is anticipated that in the future the company will be tracking close to 4,500.

Nvidia reported earnings per share of $1.24 on revenues of $2.58 billion in the second fiscal quarter ended July 31. Gaming was about 50.3% of total revenues, and GPUs were 81% of revenues.

Santa Clara, California-based Nvidia develops graphics chips—graphics processing units, or GPUs. The company came up with RTX graphics chips and Turing architecture; RTX chips did not do well in the last fall because games were not yet ready for the slightly different lighting and shadow introduced by RTX.

“RTX is doing great,” Huang said. “We have put all the pieces in place to bring ray tracing in the future of games. The number of games is snowballing. Six in the last few months, with more announcements (next week in Germany) at Gamescom.”