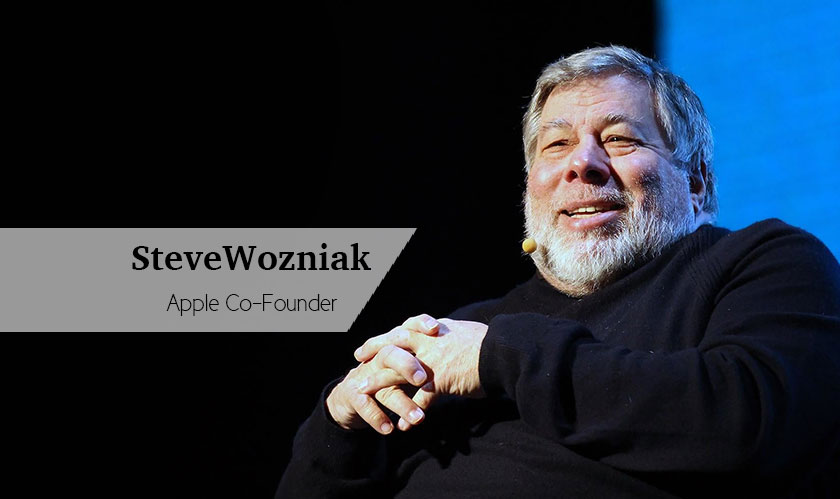 The Apple co-founder has never been too shy on his views to criticize the company that he helped build and his latest comments on Apple were controversial.

He had explicitly stated in Bloomberg that Apple should have been split a long time ago but he rectified later that he did not mean government intervention in any sense. He envisioned, Apple to be spread across the country as different divisions granting them the liberty to work on their ideas rather than the centralized, castle like campuses that Apple currently operates on.

His exact words were, “I wish Apple on its own has split off a long time ago and spun off independent divisions to faraway places and let them work independently, like Hewlett-Packard did when I was there.”

An interesting fact is that HP had denied Wozniak multiple times when he wanted to build a personal computer and currently HP is nowhere near the Tech Giant Apple. And it isn’t the first time that he has praised HP.  “Engineers could go in at night and have access to all the parts they needed and tools to work on their own designs,” he recalled in 2011.

Woz strongly believes that some action is needed in regulating the major tech companies especially with the increasing issues of privacy and people relying on technology for everything. He had indirectly criticized Google and Facebook saying they make money by selling user information unlike Apple.