Microsoft Losing To Android Was The Greatest Mistake: Bill Gates 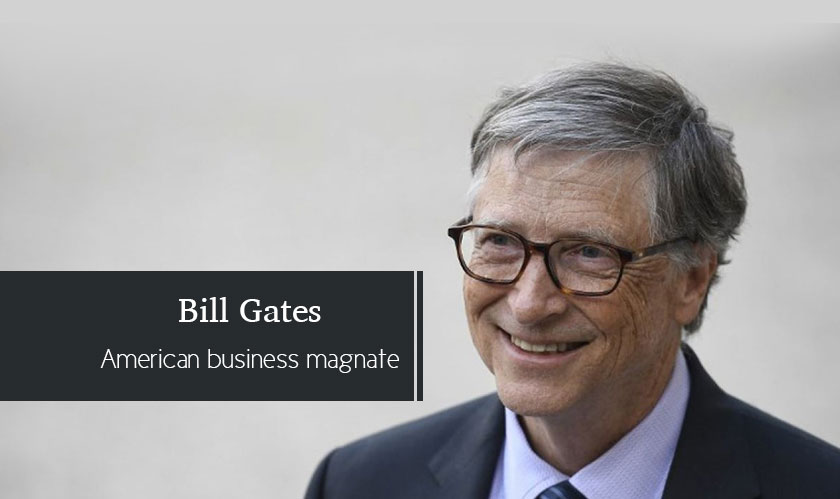 Bill Gates, co-founder of Microsoft admitted that losing the battle with Android was one of the greatest mistakes he committed during his time in office.

“In the software world, particularly for platforms, these are winner-take-all markets. So the greatest mistake ever is whatever mismanagement I engaged in that caused Microsoft not to be what Android is. That is, Android is the standard non-Apple phone platform. That was a natural thing for Microsoft to win," said the billionaire

In the era where markets were rapidly shifting towards mobile, Google had acquired Android for over $50 million and began developing the OS. And they were targeting to beat Microsoft in the mobile business which they later succeeded in and became the Windows equivalent in the Mobile world.

Gate’s remark is surprising as it was commonly believed that it was a Steve Ballmer mistake that let Windows down in the fight with Google. Ballmer at the time had laughed off iPhone calling it the “most expensive phone in the world.” But what Ballmer failed to understand was that, the upcoming era was touch-friendly.

Although Gate’s stepped down as CEO in the year 2000, he might not have been directly involved in the decision making. But the time he left the company was misfortunate as they were crucial in building the mobile business and needed his leadership more than anything.

Microsoft seems to have learned a lot from its mobile lessons and the company’s cloud business is flourishing. Despite losing business that’s worth around $400 billion, the tech giant manages to be one of the leading companies in the world.