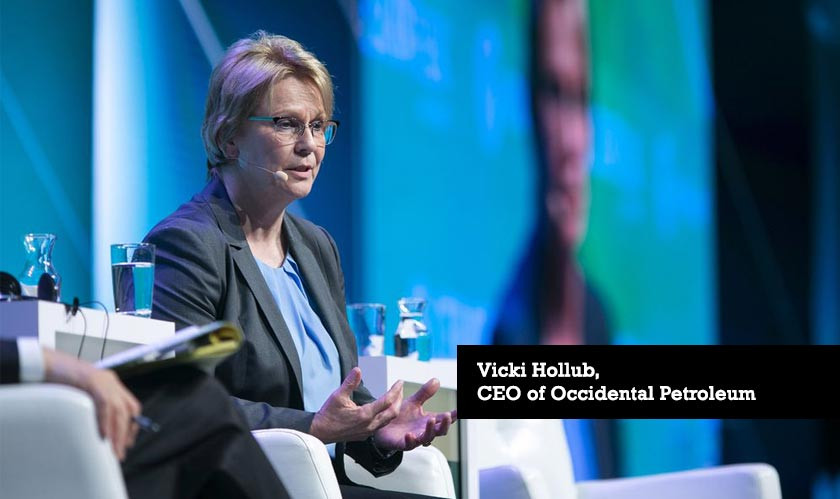 The leading Oil and Gas Company, Occidental Petroleum, is all set to transform into a carbon management company, according to the company’s CEO Vicki Hollub. In a recent interview, the chief executive said that she is focused on helping the company transform with changing times.

The oil and gas sector is one of the greatest contributors to the world’s global warming. And removing carbon dioxide from the air is very crucial for reducing the worst impact of global warming. To make this happen, Vicki Hollub, CEO of Occidental Petroleum, is intent on transforming her oil and gas company into a carbon management company. She says that the company is going to work on a direct air capture facility that will suck carbon dioxide out of the atmosphere in the Permian Basin.

“The barriers right now are those who are so doubtful of the process and the benefits it’s going to provide,” said Hollub to Journal of Petroleum Technology. “Some talk about the cost being too high, but just like solar and wind, the more we build, the more the cost will come down.”