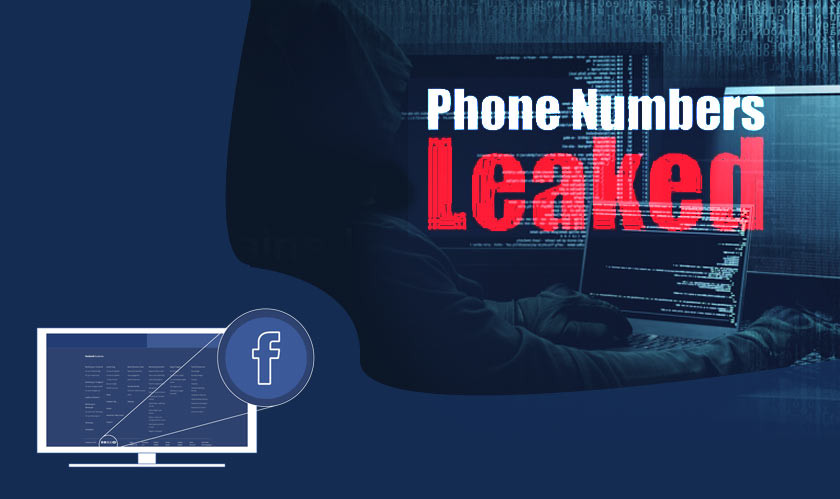 In a recent data breach, phone numbers of nearly 500 million Facebook users got compromised and are up for sale via a Telegram bot. According to a report by Motherboard, the data includes numbers of around 32 million US users, among a list of many countries, according to security researcher Alon Gal, who first highlighted the problem on his Twitter account.

The hacker used avulnerabilityin Facebook that was reported in 2020 and patched as well. But the short-termed vulnerability allowed hackers to access the phone numbers linked to Facebook accounts worldwide. The exploit was also used to create a database of Facebook user accounts and their mobile phone numbers, which is now being sold via the bot.

For now, only one hacker has been reported to selling it on telegram; there is also a possibility of other hackers doing much more harm on the dark web too. Facebook has not said anything about this yet. Earlier too, Facebook has been criticized for storing their user data on unprotected servers, which has led to data breaches in the past.

If someone has a person's phone number, they can find their Facebook user ID and some other details with the Telegram bot's help. But in order to access the information, they will be required to pay. The person who created the Telegram bot is selling a phone number or Facebook ID for $20. The bot is also selling Facebook users' data in bulk. After this breach, users are advised to be cautious on receiving calls from unknown people. Many hackers could call and try phishing by impersonating some authoritative officials.