Activist hacking has declined in a major way since 2015 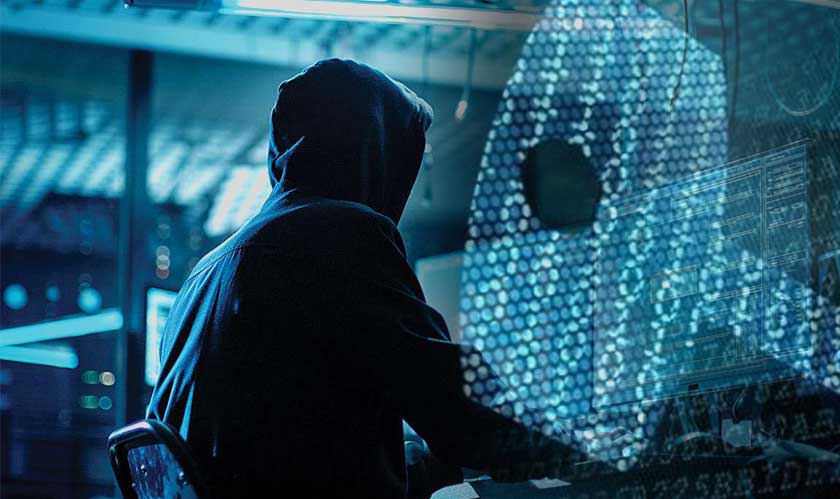 IBM X-Force, IBM’s cybersecurity team has released a new report which brings into the various trends that are affecting the cyberspace today. One statistic that stuck out in the report mentioned a huge drop in the activist hacking since 2015.

The report called “IBM X-Force Threat intelligence index 2019” has indicated a sharp decrease in “publicly disclosed hacktivist attacks” in the period between 2015 and 2019. The report declared that hacktivist attacks have come down from 35 publicized incidents in 2015 to five in 2017. The number came further down to two publicized attacks in 2018. Thus far, there have been no such incidents in 2019. These statistics indicate a sharp 95% drop in the activist hacking.

A blog by SecurityIntelligence also attributed the decline to the decrease in attacks led by one core hacking group, Anonymous. Largely dormant, the group has not been in the news for as many incidents now. The attack landscape over the past four years has changed with the lesser involvement of Anonymous.

Although hacktivism has hit the lowest in years, it is unlikely that it has come to an end. With prevailing social issues in existence, the blog declared that “we are experiencing a lull in hacktivist activity rather than a conclusion.”