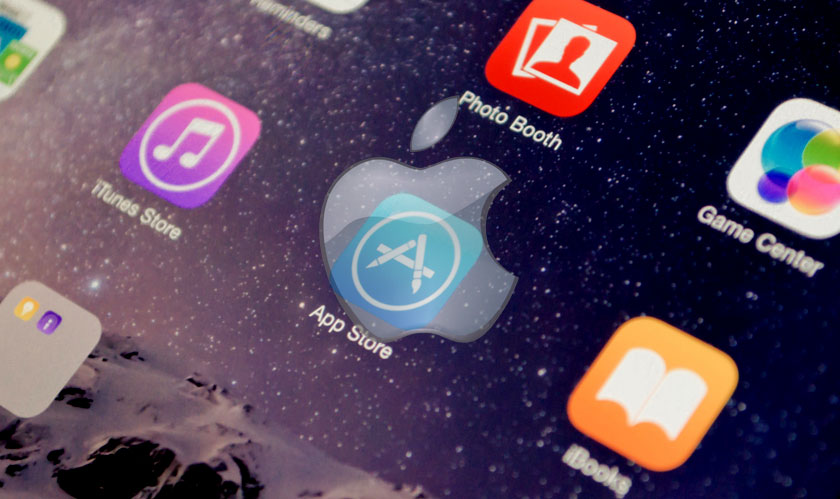 There’s a fake virus scanning app on the iOS App Store and it's best to beware. But Apple has taken things into its own hands and has banned this antivirus app.

With people eager to buy the new iPhones, they may also want to download and install some apps. And so, Apple had ensured that the App Store was updated and ready to go. This also means that Apple checked some misleading apps and made sure to ban them.

Interestingly, the App Store already had policies and guidelines against such apps already, but the recent update makes it more explicit. Apple said that the ban is against apps “including content or services that it does not actually offer.”  And when it comes to the fake antivirus apps don't actually work, they're definitely on this list. Apple has already removed a number of these apps from the App Store, but this new guideline makes the ban explicit so that they can't get on in the first place.

The guidelines for the App Store also come with clauses for ARKit and Face ID. Apple wants the ARKit apps in the App Store to be more than just one-note apps with single objects. Apple says it needs to offer “rich and integrated augmented reality experiences.”  The Face ID, on the other hand, Apple noted that it must offer an alternate unlocking method for children under the age of 13.