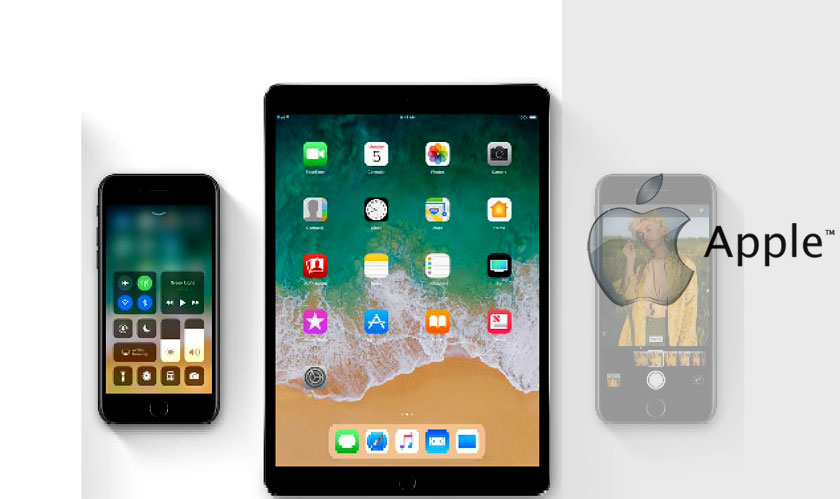 The issue here was a peculiar bug. The experience that the users faced was the letter “i” was autocorrecting to something else on its own. ‘i’ would sometimes change to an exclamation mark. And a few other times it was “A.” there were also instances when ‘i’ would change into a question mark in a box.

Apple had promised to fix the issue the moment it came to its notice. And true to its word, the company has rolled out a patch to fix this random-autocorrect once and for all. To fix the bug, Apple has rolled out iOS 11.1.1. This is now available with this fix marked as the flagship feature.

The moment the issue was noticed, social media went frenzy with posts and tweets with a stray â°. And so, the iOS maker quickly put up a support page with a temporary fix for all those looking for answers. Apple has also made the update universal. If you’re looking for the update, simply pop into Settings > General > Software Update and let iOS work its magic.