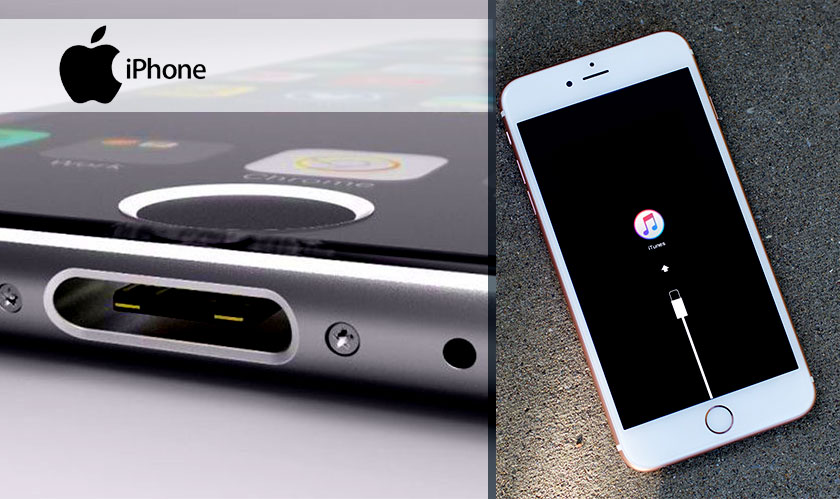 Apple is planning to include a new feature in iOS 12, a feature that disables the lightning port of Apple devices on an hour’s disuse of the device. The device will cut off all communication through the USB port if the device was unused or unlocked for more than an hour. The USB port can only be used to charge the device until the device is unlocked.

The Police, for months, have been using a device called GrayKey to unlock inactive iPhones. They plug-in this device onto the lightning port of the dormant iPhones, to install a software that will operate on the phone to disclose the password details in about three hours to few days after the installation.

GrayKey devices use an undisclosed technique to sidestep Apple’s default disk encryption. The new iOS update will reduce the probability of phone getting hacked through the USB port – the vulnerable point. As a result, the police will be given an extremely short amount of time to deploy the GrayKey devices successfully.

The new feature called the “USB Restricted Mode” is a general cybersecurity update, says Apple, denying that the amendment did not specifically target any law enforcement. “We have the greatest respect for law enforcement, and we don’t design our security improvements to frustrate their efforts to do their jobs,” said an Apple representative.