A daylight saving bug create loops on the Apple Watch 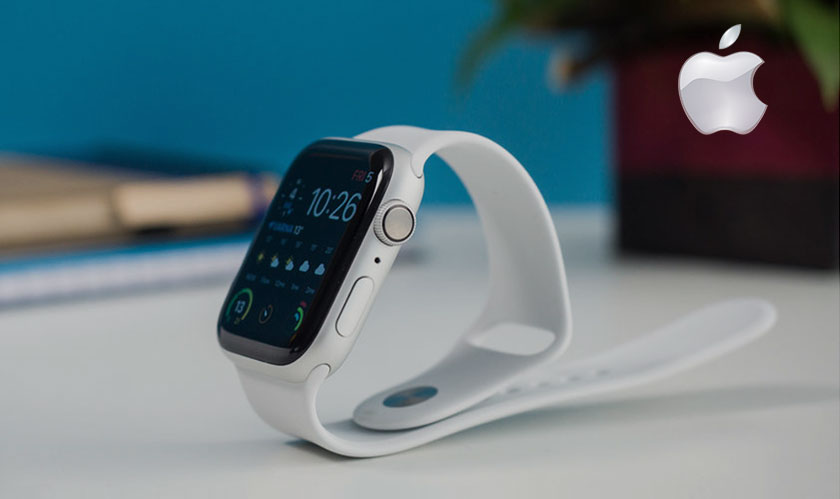 The daylight saving time with the Apple Watches still keeps facing issues. Yes, even after all these years of introducing the Watch, Apple is yet going through an oops moment. In the latest event, the Apple Watch Series 4 users in Australia reported that their device was stuck in loops with repeated rebooting. The problem was reported soon after Australia switched to daylight saving time recently.

The reports suggest that the Series 4 is confused about how to handle a day that’s an hour short! It all starts with the ‘Activity’ complication on the device’s Infograph Modular face. This means that as long as the complication is there, the IoT device simply crashes and starts rebooting again. And this keeps happening till the battery charge runs out.

The reason behind this? It’s apparently a bug. The users have tried to resolve the cybersecurity issue by themselves. A small success was when a user changed the face through the Watch app linked to their iPhone. But one can never know when this might backfire too.

Presently, the daylight saving time ends in North America on 4th of November. No one can be sure if the bug will fade away when the extra hour is added in the day. Sooner or later, Watch Series 4 users will find out by themselves! Apple is yet to provide a solution or even make a statement.