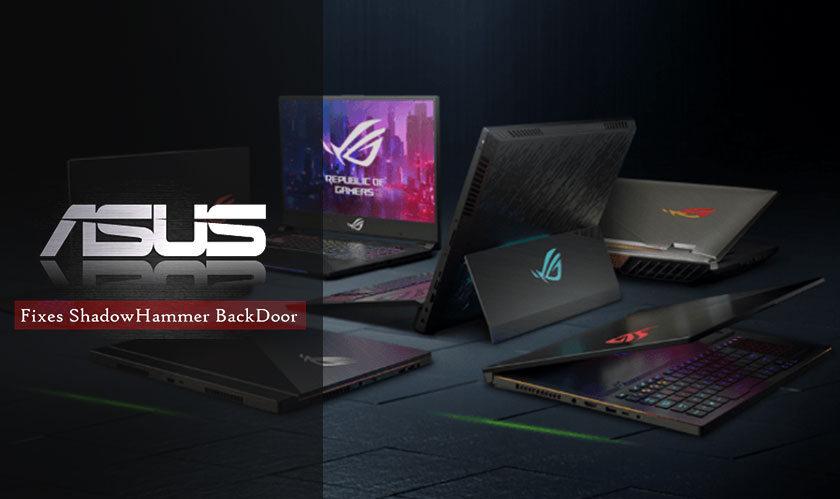 ASUS and Windows users had a big scare yesterday when the news about a malware called ShadowHammer spread like a wildfire on the internet. Well, they can breathe easy now. ASUS has released the security update that will patch the issue.

The company in its press release said that it has “implemented a fix” in its latest version of the Live Update Software which will prevent any malicious manipulation in form of software updates. The company also added that they have updated and beefed up their server-to-end-user software architecture to prevent such attacks from happening in the future.

Originally reported by Motherboard, the malware issue was confirmed by the cybersecurity giant Kaspersky. The company reported that around 57,000 of their customers were affected by the malware which infiltrated systems posing as a security update.

ASUS has also created an online security diagnostic tool which can help the users determine if they were affected by the malware. The company did not reveal the actual number of devices that were affected by this sophisticated attack but said that the number was small. ASUS though believes that the attack was initiated by a couple of specific countries and called it an Advanced Persistent Threat (APT).