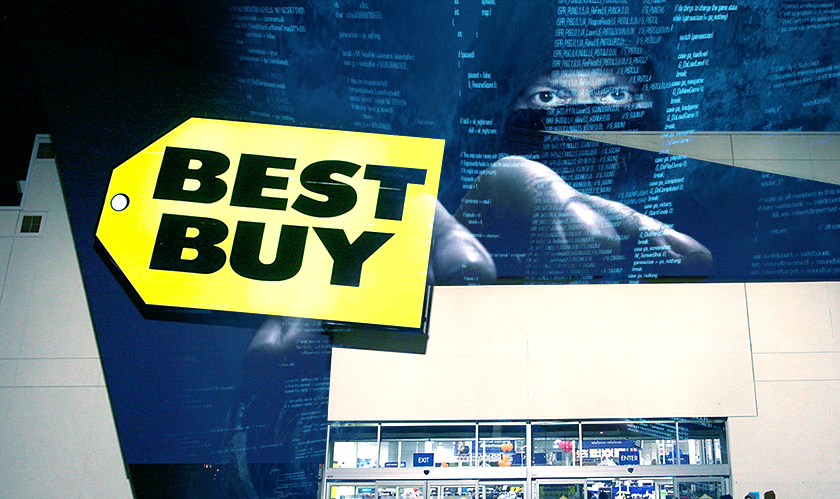 Recently, Sears and Delta confirmed that some of their customer data had been breached. All the data was stored at [24]7.ai where the breach took place. Now, here’s another victim. Best Buy issued a public statement that the [24]7.ai data breach has affected its customers too.

While thousands of Sears and Delta customer data has been leaked with a fault in cybersecurity, Best Buy believes that its numbers are much lesser. However, nothing can be confirmed yet as the investigation is still in its early stages. Best Buy said in a statement, “Since we were notified by [24]7.ai, we have been working to determine the extent to which Best Buy online customers’ information was affected.”

Best Buy says that it is collaborating with its third-party vendor and has notified the law enforcement. Additionally, the company noted optimistically that only a ‘small fraction’ of its overall online customer population has been caught up in the [24]7.ai incident.

Considering the number of people who shop at Best Buy, even a small fraction could be a significant number. [24]7.ai was affected be a malware last year and multitudes of information were exposed. The company said that it began an immediate investigation, but it’s only now that its clients are realizing the extent of the data breach.