BlackRock may take over Cofense 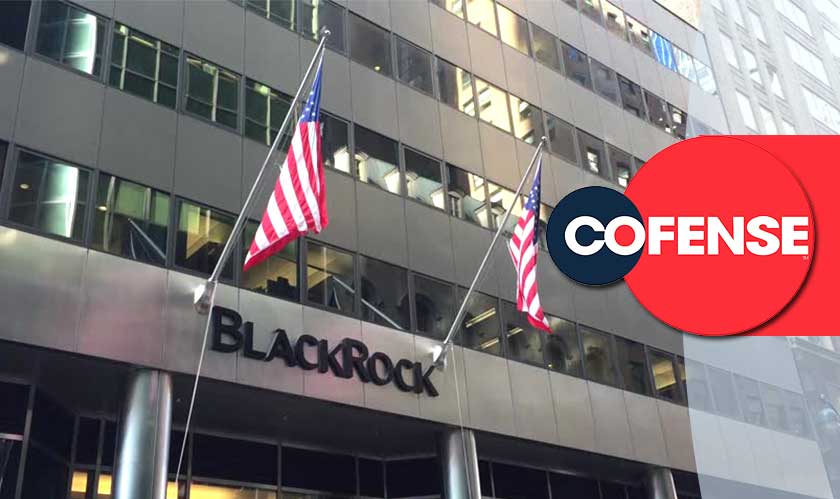 The investment management corporation, BlackRock, is the frontrunner in taking over the cybersecurity firm Cofense after The Committee on Foreign Investment in the United States (CFIUS) asked Pamplona to sell its 47% stake in the company.

In a rare intervention, CFIUS had asked Pamplona to back out from its dominant position as a stakeholder. Pamplona had acquired Cofense in 2018 for $400 million. BlackRock which has a 30% stake in the Cofense is now the favorite to take over the company.

Pamplona decided to auction off its majority stake in the company after CFIUS approached it last year. In a deal with CFIUS, the capital management firm had agreed to complete its auction by July 19. But now, the deadline has been exceeded. In a statement, Pamplona said: “The process remains ongoing and we are working diligently towards a solution.”

While the previous deal saw Cofense (formerly known as Phishme) valued at $400 million, this time its valuation may be much lower. It will now be interesting to see if BlackRock will go ahead and take over the cybersecurity company.

Further, Reuters sources have confirmed that the U.S. government has formed a trustee with the company to oversee the sale.