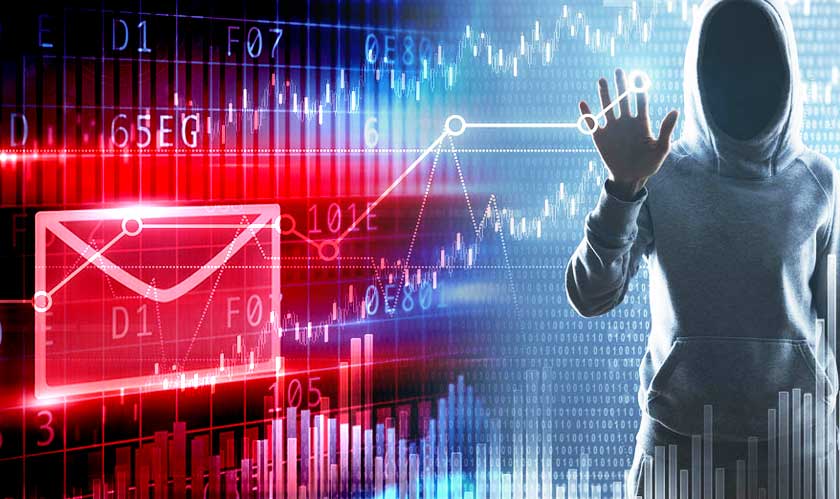 A new research by the Federal Bureau of Investigation (FBI) has revealed that companies all over the world have lost as much as $26 billion due to business email compromises. This is one of the toughest types of cybersecurity compromises according to the agency and it is almost impossible to stop them.

In its public service announcement, FBI wrote: “Between May 2018 and July 2019, there was a 100 percent increase in identified global exposed losses. The increase is also due in part to greater awareness of the scam, which encourages reporting to the IC3 and international and financial partners. The scam has been reported in all 50 states and 177 countries. Fraudulent transfers have been sent to at least 140 countries.”

The agency said that these compromises are sophisticated and target both businesses and individuals who perform transfer-of-funds requests. The scam is carried out often through social engineering or computer intrusion to make the unauthorized transfer of funds happen.

The FBI further noted in its research that the banks in China are the primary destinations of fraudulent funds but there has been a rise in these transfers to the UK, Mexico, and Turkey.

Earlier this year, IC3’s 2018 Internet Crime Report also shed light on how business email compromise is evolving as a threat to enterprises all over the world.