C2A Security brings in $6.5 million in series A 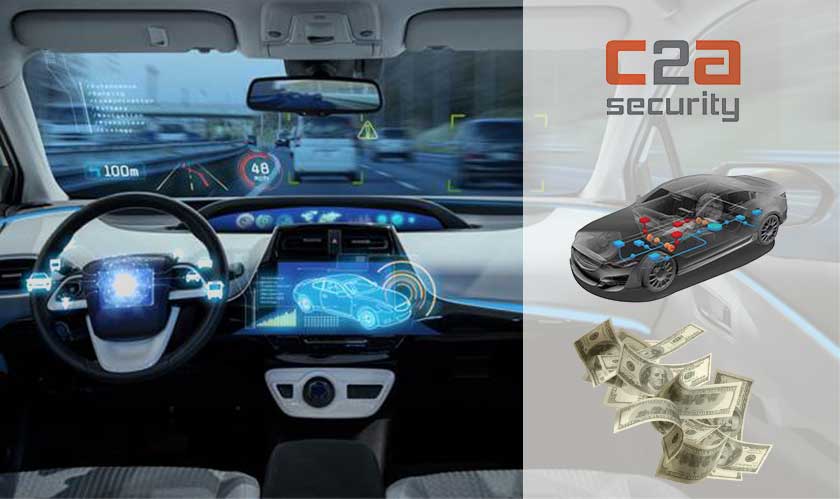 A popular Israeli startup, C2A Security has announced that it has raised $6.5 million in its Series A round of funding. The startup is known to provide an end-to-end security platform for vehicles. The funding round was led by Maniv Mobility and ICV. Labs/02 also participated in the multi-million dollar round.

C2A plans to use its funding to grow its R&D team. Speaking on the funding round Michael Dick, the company’s CEO said: “We are extremely proud to receive the support of such outstanding investors, who will bring tremendous value to the company. Maniv’s expertise in Autotech and strong network across the industry coupled with ICV’s rich experience in cybersecurity brings the perfect combination of skills to the table.”

C2A Security was founded in 2016 by Michael Dick (a security delivery veteran) and produces technology that protects against cyber attacks on the automotive industry. But it is well known for providing in-vehicle end-to-end cyber protection. The C2A products have their basis on the deep knowledge of the automotive industry’s requirements.

With CEO Michael Dick leading the company, C2A Security is going places. His previous venture which he co-founded was acquired for almost $5 billion by Cisco in 2012.