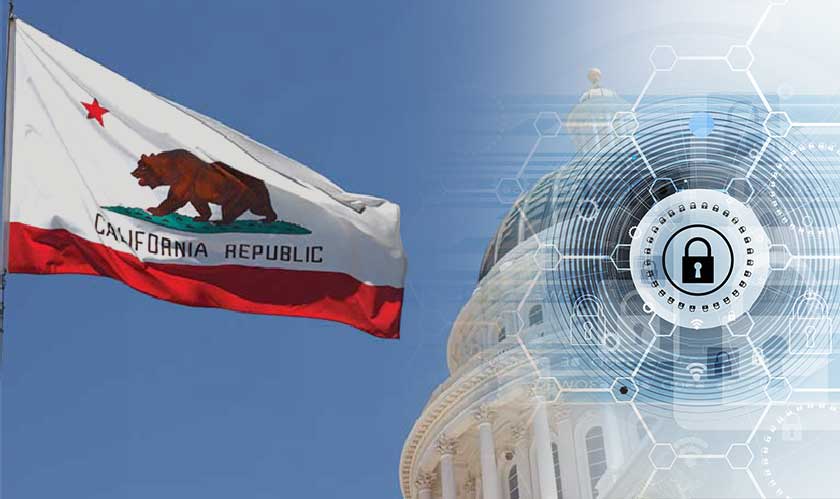 The Marriott Starwood data breach had a big impact on the American public and California drawing from the cybersecurity event is looking to tighten data breach notification guidelines.

At a press conference, the Attorney General Xavier Becerra and State Assembly member Marc Levine announced a new legislation. Levine said that the country needed a firewall to protect the citizens from identity theft and fraud. They think that California’s current consumer protections legislation is not good enough. The current legislation provides an exception in data breach cases where only the passport numbers were accessed.

The new bill is aimed at closing this loophole in the existing data breach notification law. The Attorney General further said: “We are the leaders; we are at the forefront of protecting the rights of the people of this country. This is an evolving area of law. Just as quickly as the industry and the sector continues to change, we’ll have to be prepared to make sure our policies and our laws adapt as well.”