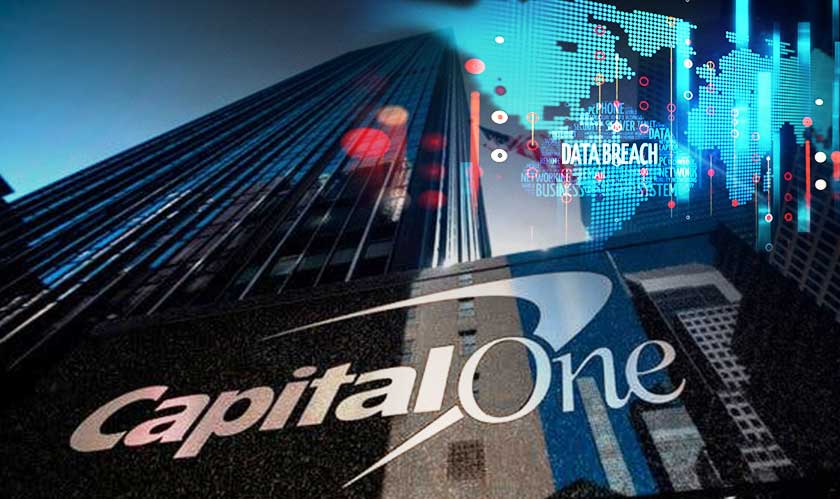 A federal grand jury has indicted a former tech worker in conjunction with the recent Capital One data breach that implicated records of around 106 million individuals. The charges in the indictment carry penalties of up to 25 years in prison. The person of interest is Paige A. Thompson from Seattle.

The accused will be arraigned in the U.S. District Court in Seattle on September 5, 2019. She has been indicted by a federal grand jury on two counts due to her involvement in an unauthorized intrusion into data of more than thirty companies.

Thompson has been charged with wire fraud and computer fraud. She has also been charged for “abuse for intrusion into data of Capital One and more than 30 other entities.” DOJ’s announcement online said that law enforcement had identified many of the victims whose data was accessed. Further, the DOJ said that among the victims are: a state agency outside the State of Washington, a telecom giant located outside the U.S., and a public research university in the country. Although cybersecurity investigators have confirmed that Thompson is responsible for the data theft, the investigation is still ongoing.