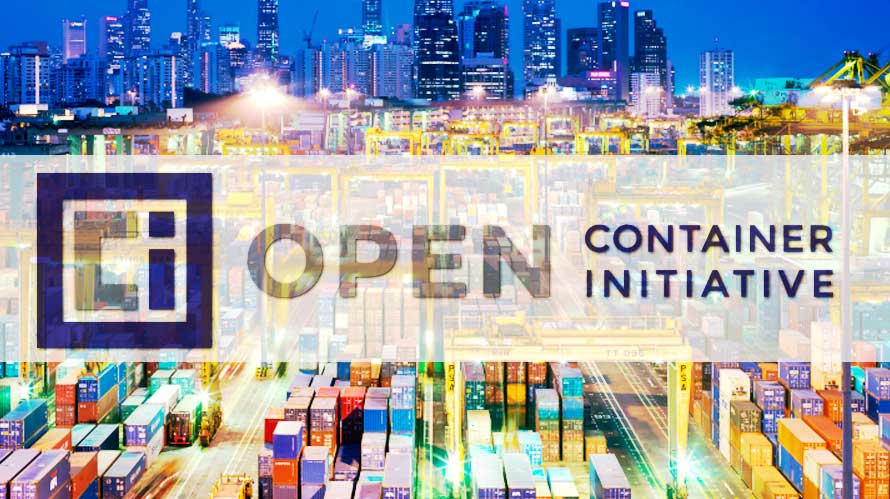 The Open Container Initiative (OCI), after a long delay and quite a number of changes, has finally announced the launch of the 1.0 version of both its container runtime and image specs for software container. The open source foundation which was founderd under the auspices of the Linux Foundation by Docker and other leaders in the container ecosystem turns two this year.

The Open Container Initiative was established to be the guardian of exactly these specifications, which are basically the industry standards for container formats and runtimes. It was Docker that kicked off much of the work on these specs when it donated the codebase of its container runtime to the OCI.

The OCI had announced the specs at its inception with Docker loading off most of the work. Later, the tech Community also added a spec for the container image format to the project, as well. Now, the Open Container Initiative has more than 40 members, including big players in the cloud space like AWS, Cisco, Facebook, Google, Huawei, IBM, Intel, Microsoft, Oracle, Red Hat and VMware and also a number of container-focused startups like Rancher and Wercker.

According to the OCI, the majority of the work came from RedHat, Docker, CoreOS and Huawei. But other companies like Fujitsu, Microsoft, Google, Oracle, Cisco and Tencent also contributed were also actively involved in the project. Just like most 1.0 releases, this release signals that the specs are ready for wide adoption and that there won’t be any breaking changes.