Telcos and banks are battling to correct cyber security flaws 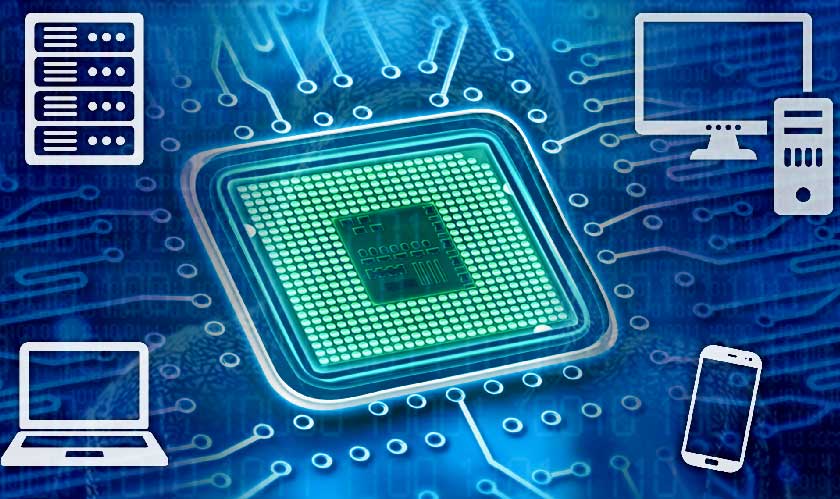 Essential- services sectors in Singapore are now active to attenuate cybersecurity risks with regard to two serious hardware flaws uncovered last year but this was made public last week.

Major banks and Telcos in Singapore namely Singtel, StarHub, and M1 mentioned in The Straits Times that they are fixing problem by applying available security software to reduce Meltdown and Spectre, the two hazardous hardware flaws bothering almost all smartphones and computers.

"As a responsible Internet service provider, we always ensure that our network equipment runs the latest software patches," said StarHub, urging customers to update the software for their Internet-facing devices.

Many smartphones and computers used the same processors which was designed by Advanced Micro Devices (AMD), ARM, Intel and two flaws were detected here.

A Singtel spokesman said: "We advise our customers to monitor the websites of product vendors and device manufacturers for software patches and immediately update their devices with these patches when they are available."

Banks like DBS, OCBC Bank and United Overseas Bank will install software to fix this problem as a routine risk management process.

Initially, The US government-sponsored Computer Emergency Response Team said that the sole method to solve the problem is to replace the defective processor but they made a later statement that those affected should install updates.