Nation-State hacks demanded the need for cyber ‘sprints’ across U.S.

Nation-State hacks demanded the need for cyber ‘sprints’ across U.S. 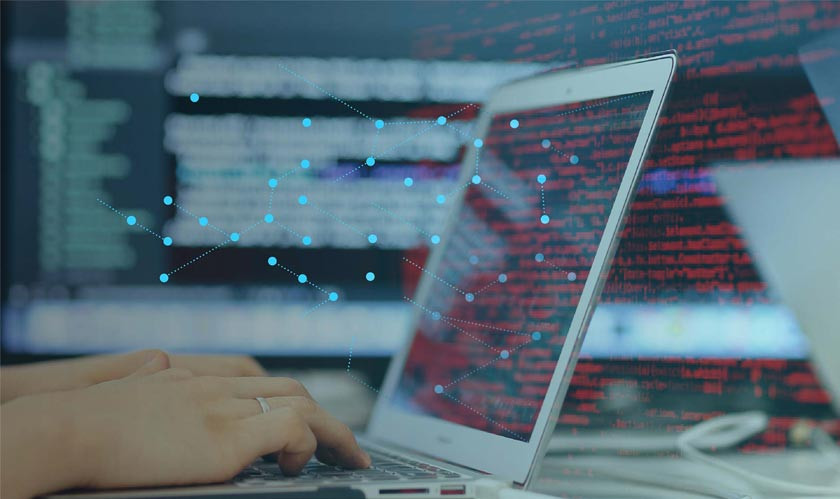 A series of “sprints” will be undertaken by the US department of Homeland Security in order to boost American cybersecurity to prohibit serious attacks.

Alejandro Mayorkas, DHS Secretary said, “I am announcing today a series of 60-day sprints, each focused on the most important and most urgent priorities needed to achieve our goals.” This initiative will be taken seriously and it is formed to combat ransomware, enhance the industrial control systems, safeguarding transportation and election security and furthering international capacity building.

In the month of March, Microsoft Corp. made a remark that they are suspicious about Chinese hackers exploiting their email software. Another case happened in February, wherein a hacker conveniently hacked computer networks at a Florida water treatment plant.

“Far too often cybersecurity is used as a pretext to infringe on civil liberties and human rights,” he said. “A free and secure cyberspace is possible and we will champion this vision with our words and our actions.”