G7 countries to participate in a mock cybersecurity drill 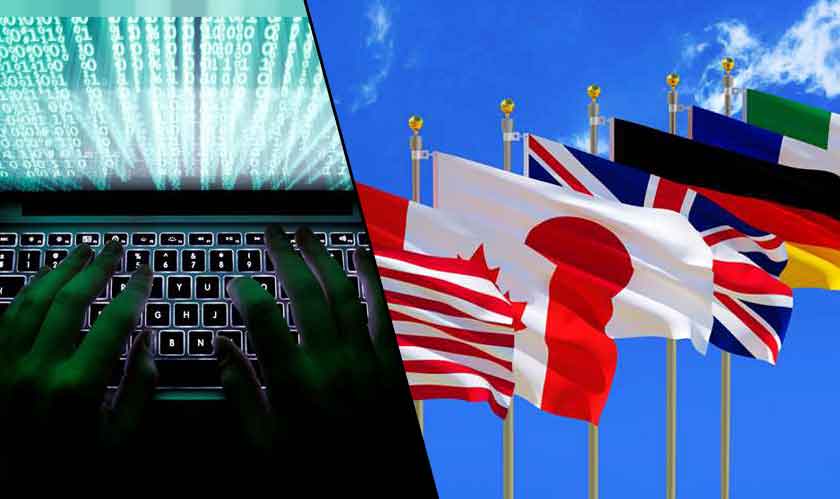 The powerhouse group of G7 countries is about to participate in a cross-border cybersecurity attack simulation. The simulation will be targeting the financial sector next month.

The mock drill is being led by France and will be organized by the French central bank. The simulation will carry out the attack through malware on a “technical component widely used in the financial sector” reports state. The simulation is going to be first of its kind at the G7 level.

The announcement was made at Bank of France’s cybersecurity conference. Bruno Le Maire, French Finance minister told the conference: “Cyber threats are proof that we need more multilateralism and more cooperation between our countries.”

The G7 exercise will be a three-day drill which is aimed at demonstrating the effects of cyber attacks that may happen across borders. The exercise will bring together 24 financial authorities from all the seven countries in the G7. It is further believed that private sector representatives from France, Italy, Japan, and Germany will also participate in the exercise.

According to a recent study conducted by IBM, 19% of the total cyber attacks target the financial sector and it is becoming increasingly important to address the issue. This G7 exercise is a significant big step for the future of security.