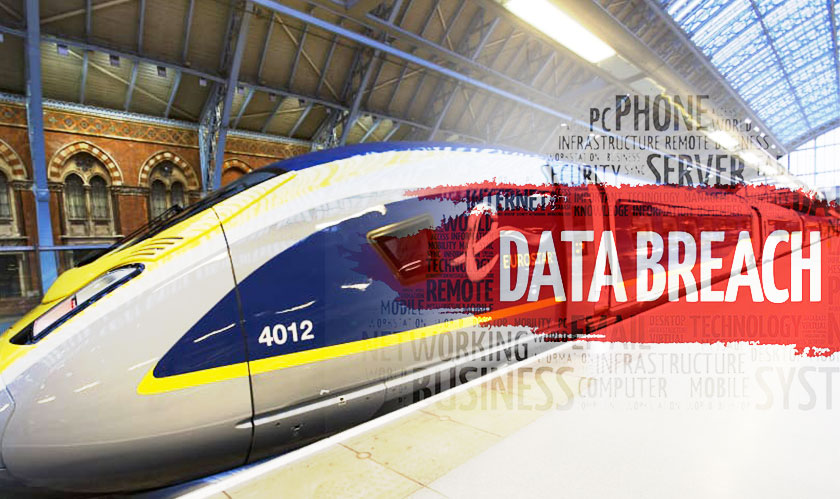 After a few tense months which has seen many travel companies report of data breaches, another company has admitted to having gone through one. Eurostar is the latest victim of a data breach and is now asking its customers to reset their passwords as soon as possible.

The organization says that it had detected “unauthorized attempt” at breaking into its IT systems through customer emails and passwords. They believe that their accounts were accessed between October 15 and October 19. The company in its warning email to its customers said “If you did not log in during this period, there is a possibility that your account was accessed by this ‘unauthorized attempt.’”

They further assured that the customer credit card information or payment details were not compromised due to this cybersecurity lapse. The company reasoned that this has not happened as they do not store such information on eurostar.com accounts.

Besides asking their customers to reset their Eurostar account passwords, the company has also asked its customers to change login details of other websites that their customers may have used with the same password. Eurostar has informed the Information Commissioner’s Office (ICO) about the breach and continue to investigate the compromise.