Data breach hits Capital One, 100 million affected in the US 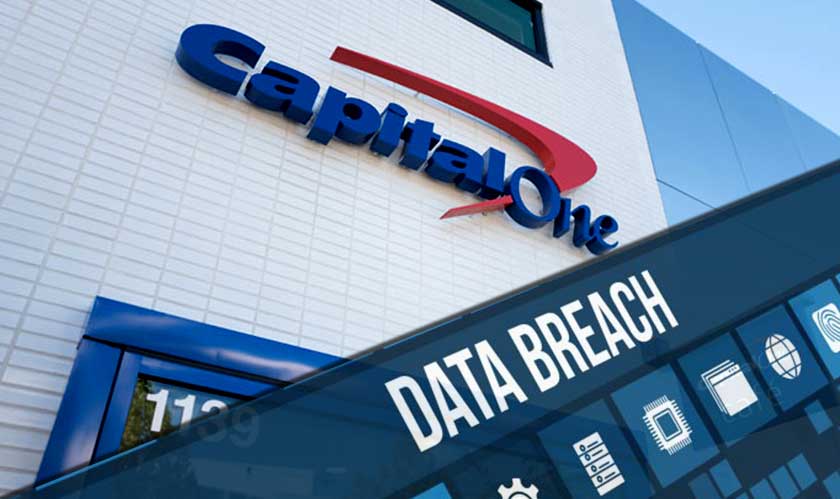 The financial giant Capital One has been hit by a major data breach. The financial corporation has revealed that roughly 106 million individuals may have been affected by the cybersecurity incident.

Capital One made an announcement on its website explaining the breach. According to the company, unauthorized access by an outside individual has caused a leak of information related to the company’s customers who had applied for credit card products. The leak also included Capital One credit card customers. The company went on to clarify that no credit card numbers or log-in credentials were compromised in the breach.

The company said that beyond the credit card application data, the data breach obtained customer status data (credit scores, credit limits, balances, payment history and more) and also some transaction data from a total of 23 days during 2016, 2017 and 2018. The company believes that the data breach has affected as many as 100 million people in the U.S. and 6 million more in Canada.

The U.S. Department of Justice has made an arrest in relation to the breach. The arrested person is a Seattle based engineer and is believed to be involved in the data breach.