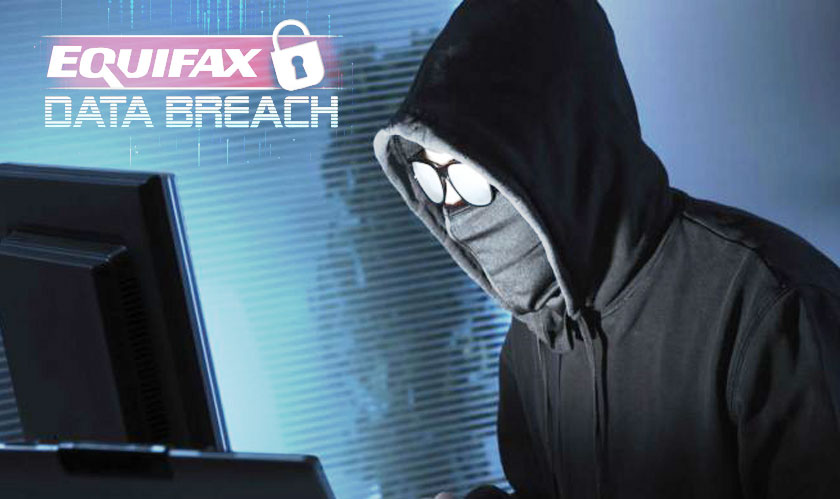 In what is termed as the biggest ever data breach in the history of US, personal information of 143 million customers including names, Social Security numbers, birthdates, addresses, and, in some cases, driver’s license numbers have been breached. Equifax announced in a statement yesterday that the breach was due to vulnerability in Equifax's website.

The credit sourcing company has come under heavy fire after it was learnt that the breach was first discovered as early as July and Equifax failed to disclose information about it. According to the company in addition to personal info, other data like Credit card numbers for approximately 209,000 people and certain dispute documents with personal identifying information for approximately 182,000 people were also accessed.

Equifax had put up a response site called equifaxsecurity2017.com which would tell customers if they were exposed to the breach or not and if so, help them enroll into TrustID premiere, another Equifax service. The site was almost useless as it gave random answers to customers and in most cases, told people that they ‘may’ have been affected by the breach.

Things went from worst to even worse for the century old company after it was reported that three senior executives from the company had dumped stocks worth almost $1.8 million in total right before the news of the hack went public. Its stocks since then have plummeted by nearly 14% to $123 per share. It witnessed its biggest crash during Thursdays after hours trading when it dropped from nearly $143 to $121 in moments.