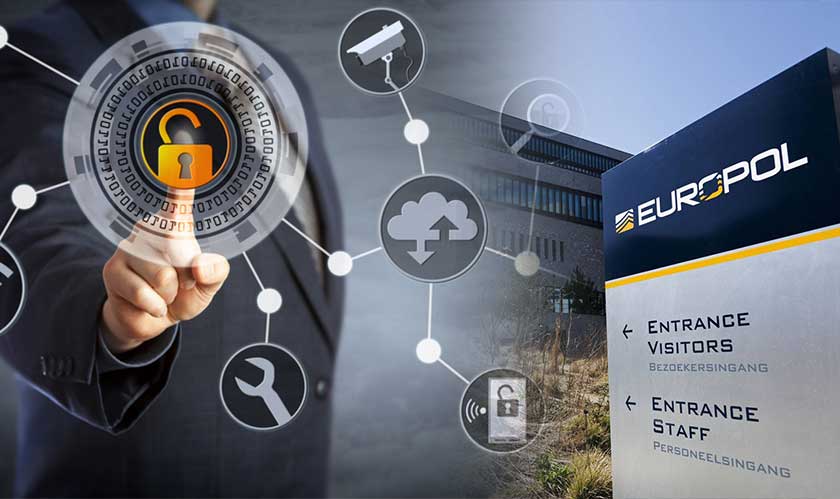 In April 2018, Europol and its partners took down webstresser.org. Prior to the action taken by these law enforcement officials, webstresser.org was used by as many as 151,000 registered users. The website is said to be responsible for millions of cybersecurity incidents for as little as €15.00 a month.

Before the shutdown, webstresser.org was the world’s biggest marketplace to hire DDoS (Distributed Denial of Services). Now, Europol along with the Joint Cybercrime Action Taskforce (J-CAT) is decidedly going after the users of these DDoS services with the support of the Dutch Politie and the British National Crime Agency.

Many countries are coming together to take up this cause of fighting against DDoS attacks. Belgium, Croatia, Denmark, France, Germany, Estonia, Ireland, Lithuania, Greece, Hungary, Portugal, Romania, Sweden, Colombia, Slovenia, Australia and many more have pledged to join the cyber offensive on the culprits.

“Size does not matter – all levels of users are under the radar of law enforcement, be it a gamer booting out the competition out of a game, or a high-level hacker carrying out DDoS attacks against commercial targets for financial gain,” wrote Europol on its post. The security agency is pretty serious about chasing down the users and warns that cyber enthusiasts must utilize their skills in the right way by pursuing opportunities in coding, gaming, computer programming, and cybersecurity.

Europol said that it is currently very close to getting their hands on as many as 250 customers of webstresser.org.