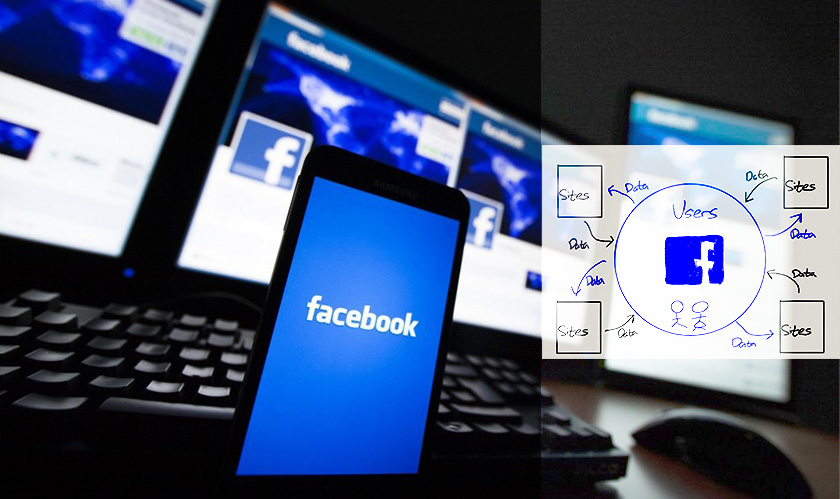 Facebook has announced that access to its API will be shut off making thousands of inactive apps inaccessible to user data. Back in May, Facebook had issued an August 1st deadline where developers and businesses had to re-submit apps for an internal cybersecurity review. The new review includes signing new contracts, verifying authenticity, and ensuring the privacy of the user data.

Facebook’s vice president of product partnerships, Ime Archibon said in a blog post, “Where we need more information, developers will have a limited amount of time to respond. If we don’t hear back within that timeframe, we will remove the app’s access to APIs that require approval.”

Facebook has one goal in mind ever since the Cambridge Analytica scandal: Privacy and Security. It wants to ensure that third-party software on its platform upholds the same values. Once the social networking giant identified the hundreds of apps that were either inactive or belonged to a developer/business without submitting the software review, it has decided to cut them off completely from its Platform API.

However, Facebook has also assured that the API of developers will not be cut-off if they’re in the queue for review. As long as the developer or the business complies with the revised policies, Facebook will certainly review the app and ensure the smooth functioning.