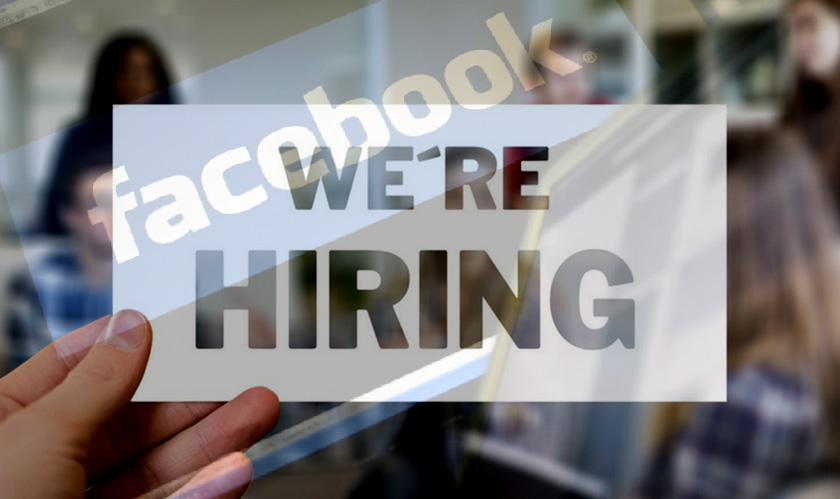 Facebook makes a recent announcement that it hired first-ever director of cybersecurity policy. Gleicher will be heading a team that will help guide Facebook internal strategy as well as adapt to external policy decisions that come from Washington, D.C.

So, let us explain you more about Gleicher’s role in Facebook:

He works with Facebook’s cyber security teams and also others from outside of the firm. The company made this move several months post Facebook's announcement of its plans to make new hires and invest in tools to combat disinformation campaigns and cyberattacks aimed at their network.

Nathaniel Gleicher is an engineer and a lawyer, and works at the intersection of technology, policy, and law. He has taught computer programming, built and secured computer networks, prosecuted cybercrime at the U.S. Department of Justice, and served as Director for Cybersecurity Policy at the National Security Council (NSC) in the White House. At the NSC, he developed U.S. government policy on key technology and cybersecurity challenges, including encryption, cyber deterrence, internet governance, and network security. Since leaving government, Nathaniel served as head of cybersecurity strategy at Illumio, and is currently the Head of Cybersecurity Policy at Facebook.