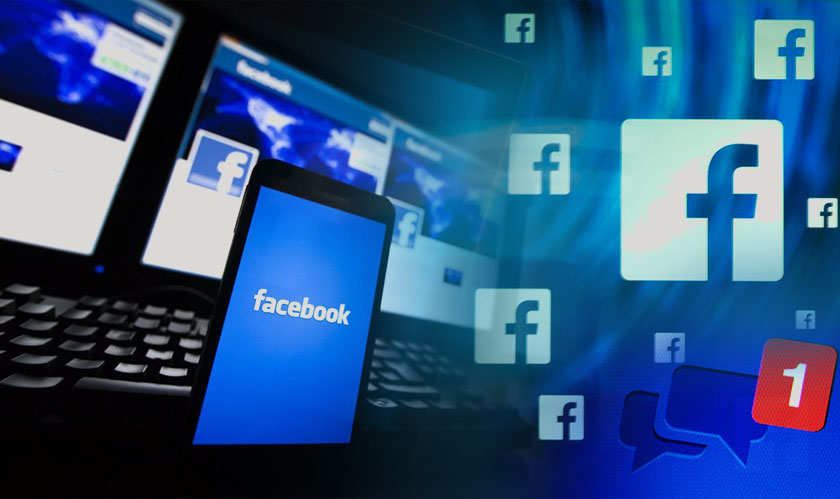 If you're seeing some of your old Facebook messages popping up, don't worry, you're not alone. Messages that are more than a year old are resurfacing as new and unread messages, the users complained. The problem seems to be arising from a bug creating cybersecurity issues for the users.

The bug-related problem was earlier reported on Twitter as well. The users are jarred with the experiences as it means confronting with past, which may be troublesome for few. Imagine receiving a text from a family member who has passed away.

Messenger retains the entire conversations that take place between individuals, unless it is deleted by that person. The entire conversations are retained, that dates back to many years. “Some people are seeing older messages on Facebook.com. We are aware of the issue and are actively working to resolve it in as soon as possible,” says a Facebook spokesperson and has apologized for the inconvenience.

A similar incident had occurred back in 2015, although that problem was because of a faulty algorithm. Facebook had released "On This Day" but the program didn't know the difference between a celebratory occasion and a painful one. This time, the problem has got to deal with a bug, but the experience for the users remains the same: troublesome, painful even. Users have taken to Twitter to express their worries. “Old Facebook messages popping up from years ago. Temporary security scare turned cringefest,” tweets a user.