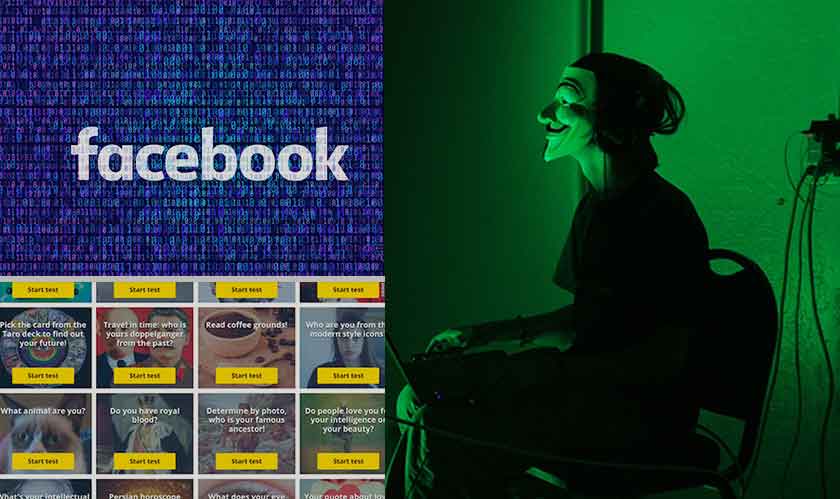 The duo lured Facebook users to connect their accounts to a range of online quiz apps with names like, “Who are you of modern vampires?” or “Do you have royal blood?” and asked users to install what Facebook described as "malicious browser extensions." These extensions gave hackers access to users’ Facebook (and other social media) accounts.

The lawsuit also said that these hackers largely targeted Russian and Ukrainian speakers, and at least 60,000 internet browsers used by Facebook users had been compromised. The complaint also said that the hackers have “caused Facebook to suffer irreparable reputational harm.” Facebook had publicly announced the compromise around October 31st, which roughly matches the date when the private -messages cybersecurity breach was reported.

Facebook had since suspended the alleged hackers, who it said worked for a company called the Web Sun Group. "Defendants used the compromised app users as a proxy to access Facebook computers without authorization," revealed the suit. Not only is Facebook wanting to bar the hackers from creating any more apps that targeted its users, but it also requesting “financial relief for its efforts of investigating the defendants' operation and restitution of any funds the two made through the scheme.”