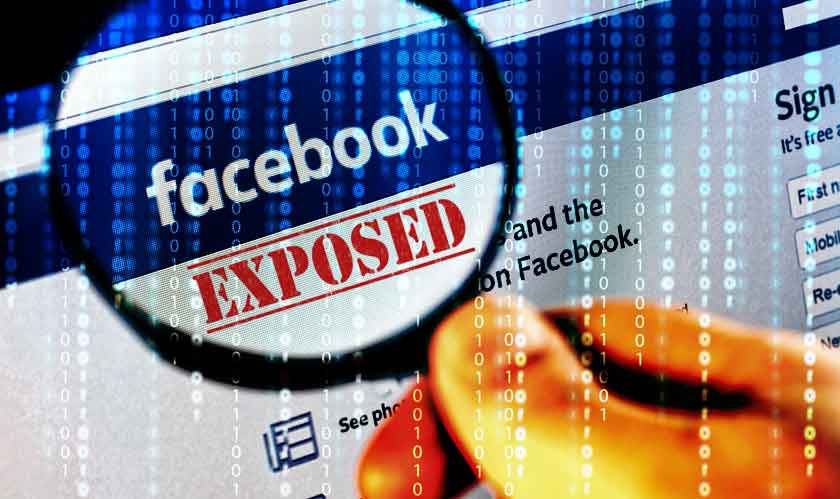 A cybersecurity researcher, Sanyam Jain, has found an exposed server which consisted of information on millions of Facebook users. While some of these records had users’ names, gender, and country, the bigger concern is the way the phone numbers of the users was openly available.

Following the Cambridge Analytica Scandal, the social media giant had discontinued the feature which allowed the Facebook users to look for people through phone numbers. The company had said that malicious actors were misusing the feature at the time.

But the find by the security researcher revealed that this particular server was exposed and was not protected with a password. The exposed server contained over 419 million records over several databases on users. Among these, 133 million of the users were U.S.-based, 18 million were UK-based and over 50 million were Vietnam-based. Each of the records had users’ unique Facebook ID and their phone number. The data set has been taken down now.

A Facebook spokesperson told TechCrunch: “This data set is old and appears to have information obtained before we made changes last year to remove people’s ability to find others using their phone numbers.”

Despite various measures, it seems like the social media giant’s data woes continue to haunt it.