Federal agencies' cybersecurity for past decade under question 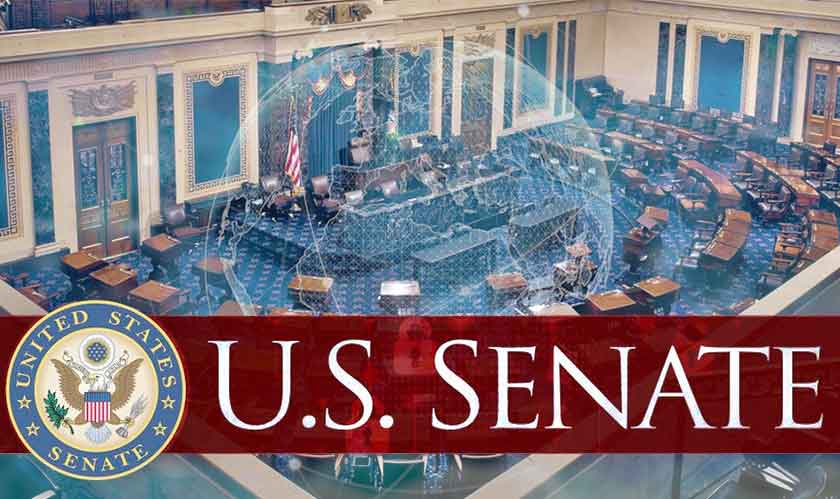 A new Senate subcommittee report has highlighted the severe problem of the lax state of security of the government’s IT infrastructure. The subcommittee has found that several federal agencies including the State Department, the Social Security Administration, and Homeland Security did not do enough to protect sensitive data.

The investigators have found that the aforementioned government agencies had neglected how they protected sensitive data. The subcommittee report also said that six of the agencies installed released patches in an untimely fashion. Some flaws were left unchecked for a decade or more.

The report was put together after a 10-month long investigation where the investigators reviewed data from the last decade. The review was done for eight agencies. The report was headed by subcommittee chairman Rob Portman and ranking member Tom Carper.