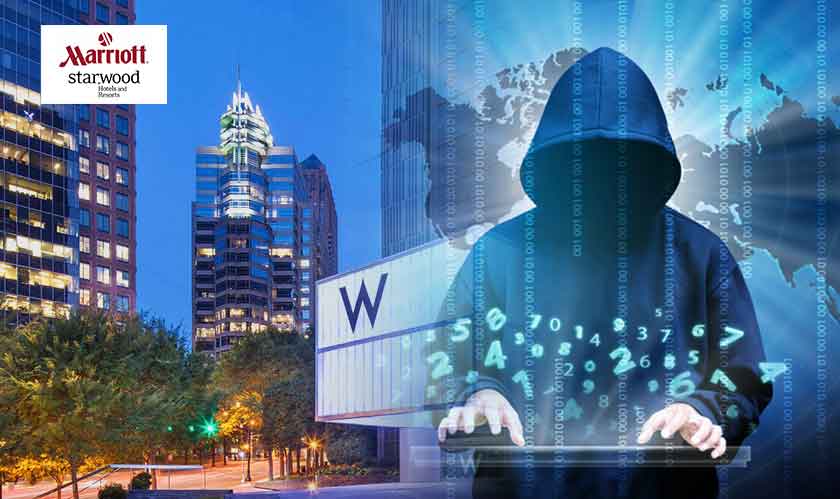 The owner of the Starwood chain stated in its post that the number of records that were compromised is approximately 383 million. These records, however, were not unique. It included multiple records for the same guest.

The cybersecurity compromise was one of the biggest leaks last year where approximately 8.6 million encrypted payment cards were involved. Off these 354,000 were unexpired as of September 2018. As of now, the Starwood reservations database has been discontinued.