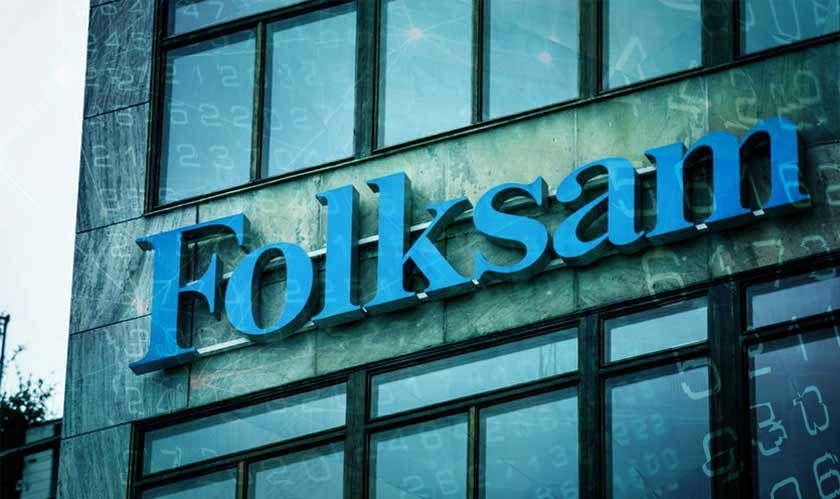 Swedish Insurance giant Folksam has reported a massive accidental leak of data. In the high profile data leak, it is being reported that the firm leaked the data on around one million customers to the world’s largest tech organizations. The Swedish firm insures half of all homes in the Nordic country.

“We take what has happened seriously. We have immediately stopped sharing this personal information and requested that it be deleted,” Folksam’s head of marketing, Jens Wikstrom.

Data leaks have been increasing in frequency in recent years, and new governmental organizations have solely come up to curb the menace. Folksam has reported the accidental data leak to Sweden’s watchdog.

“This should not happen and we are now working hard so that it never happens again,” said Wikstrom.

It is not known if the leaked information has been used by any malicious entities. The Swedish inspectorate is still considering investigating the matter. It is believed that the cause of the leak was associated with the firm wanting to analyze and give its customers customized offers.