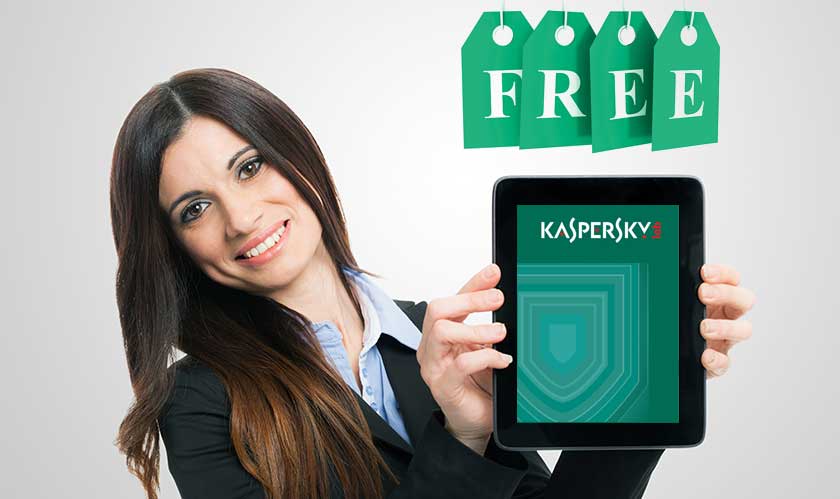 Most of the free antivirus softwares are either filled with advertisements or expire after a month. But now, Kaspersky has launched a free version of antivirus in the US and plans a full global roll out in the coming months.

The new free antivirus software is called Kaspersky Free. It provides the basic essentials of the antivirus that includes email and desktop antivirus protection, the ability to quarantine infected files and comes along with automated updates.

Of course, the free version lacks some of the features from the premium version. But users can pay $50 annually and avail security per device along with a VPN, parental controls and an additional extra protection for online financial transactions.

In addition to this, Kaspersky promises its users that it is light on advertisements. Users can avail for uncluttered interface by providing user data to Kaspersky. Basically, instead of flooding users with ads, Kaspersky will be using the data it collects from the free users to improve machine learning across all of its products and platforms.

Eugene Kaspersky, founder of the company, said in a statement in a blog post that software will roll out in waves. U.S. and Canada will be in the first wave. Followed by Latin America, Africa, Turkey and Brazil in September. By October, Japan and most of the European nations can use the free software. And lastly Vietnam and Thailand will have the software later this year.

Kaspersky has been allegedly accused of working the Russian government. But Kaspersky has repeatedly denied these allegations as baseless as there is no solid proof about the company working with Russia’s Federal Security Service. But US has gone a step further by removing Kaspersky from the list of approved vendors covering IT services and digital photographic equipment. Kaspersky is probably trying to remain in the game with free launch.