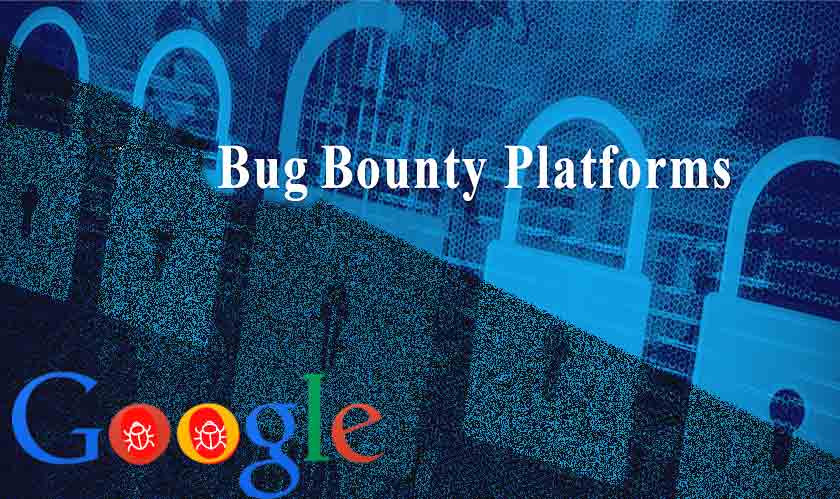 "Google is also celebrating the tenth anniversary of the bug bounty program, under which 2,022 researchers have found more than 11,000 bugs in companies' various platforms."

Google unveiled a new site called Bughunters to let security researchers easily report vulnerabilities. The new platform is now a unified place to report bugs for Google, Android, Abuse, Chrome, and Play. Earlier it had separate programs for each of these verticals. With the new site, Google also launched a Bug Hunter University project, which will enhance your vulnerability discovery skills. Also, the leaderboard is more aesthetically pleasing as it will help the bounty hunters use it to find jobs.

Google is also celebrating the tenth anniversary of the bug bounty program, under which 2,022 researchers have found more than 11,000 bugs in companies' various platforms. Under this vulnerability reward program (VRP), Google has awarded more than $29 million to these researchers.

"This new site brings all of our VRPs (Google, Android, Abuse, Chrome, and Play) closer together and provides a single intake form that makes it easier for bug hunters to submit issues," said Jan Keller, technical program manager for Google's VRP. Keller also announced that the platform will have gamification features and offer more chances for interaction or competition. There will be per-country leaderboards and chances to acquire awards or badges for specific bugs.

Recently, Google and Apple have been under radar for not fixing their operating system's vulnerabilities which have been misused by several spyware, including the most popular Pegasus, which can hack your phone without even needing you to click on any link.