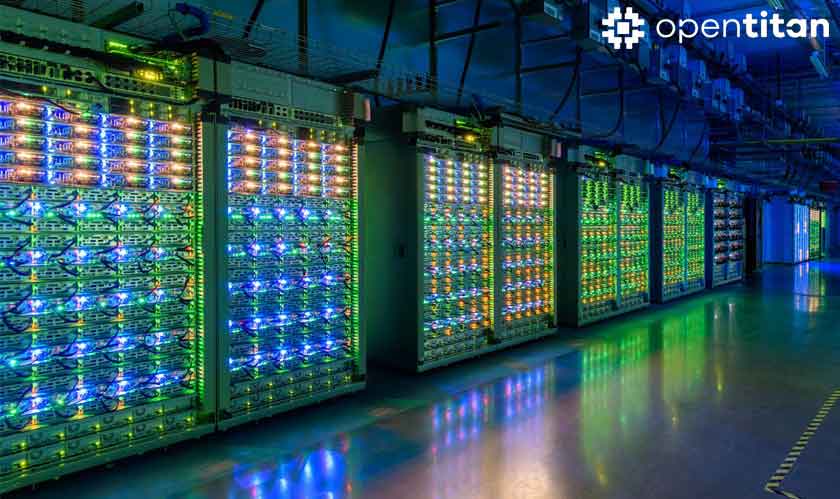 Ransomware attacks are everyday news; the need for upgrading the system security is of paramount importance. At the core, cybersecurity is all about better firmware and chip level. Google is taking steps to ensure that everyone can establish a Root of Trust at the chip level using its OpenTitan project.

The sole aim of the project is to further enhance the design by making it open-sourced so that people can add upon the initial design and improve the security of the implementation. Recently, Google announced that it is partnering with various companies and non-profits to start an initiative called OpenTitan to develop open-source chip design that can be used in data centers and infrastructure.

Hostile nations that are trying to infiltrate the supply-chains to lengthen their surveillance have long been an issue that governments and tech giants face alike. The latest chip ensures the protection of encryption keys even if people have physical access. (e.g., during shipping the server or devices).

Initially, Google built its custom-built chip, Titan, which the IT services giant used for multi-factor security keys in its Android phones. The chip is based out of the Root-of-Trust technology which cryptographically ensures that the chip hasn’t been tampered with at all. According to Google, OpenTitan is supposed to be platform-agnostic and can be adapted to almost any device or software.

Apple has its own proprietary RoT chip called the T2 in its devices like Macbook. Samsung also has a similar version of secure boot in its Knox platform that Windows also makes use of at times.