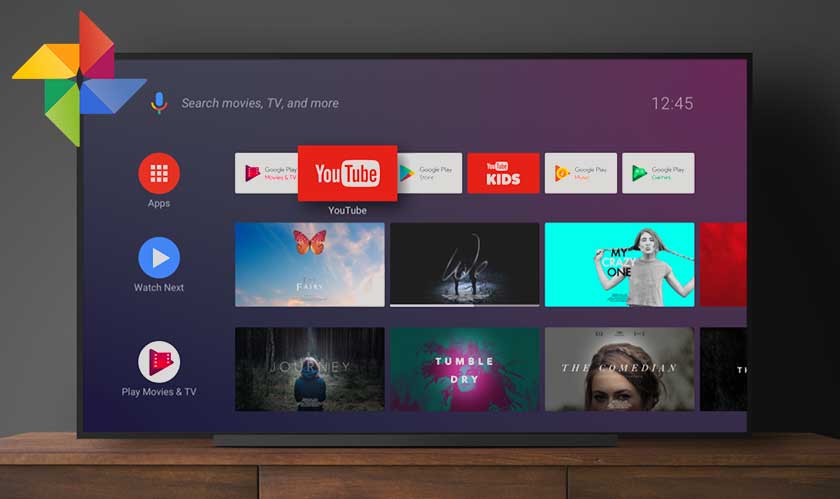 You won’t be able to share Google Photos on Android TV for a while now, as a bug was discovered and hundreds of user accounts were exposed to other users. So till the bug issue is cleaned up, users won’t be to view pictures or set their screensaver with Google Photos. It still remains unclear how widespread the cybersecurity issue is.

A user took to Twitter to express his shock when he came across hundreds of other Google accounts while trying to set a screensaver on his Vu Android TV.

Google responded saying: “…we wanted to let you know we’re looking into this. We take any report like this very seriously, so in the meantime, we’re disabling Google Photos for Android TV and the ability to remotely cast via the Google Assistant.”

Luckily, the bug doesn’t have access to all the photos from the user accounts. Instead, it shows the account name and their profile picture when connected. The severity of the security compromise is still big and a lot more information could be leaked making it worse.

On the other hand, Vu commented on the issue saying it’s not the manufacturer’s fault, but a malfunction in the Google Home app. Google has acknowledged the existence of the bug and we hope action will be taken soon.