Google has its Facebook moment with the Google+ fiasco

Google has its Facebook moment with the Google+ fiasco 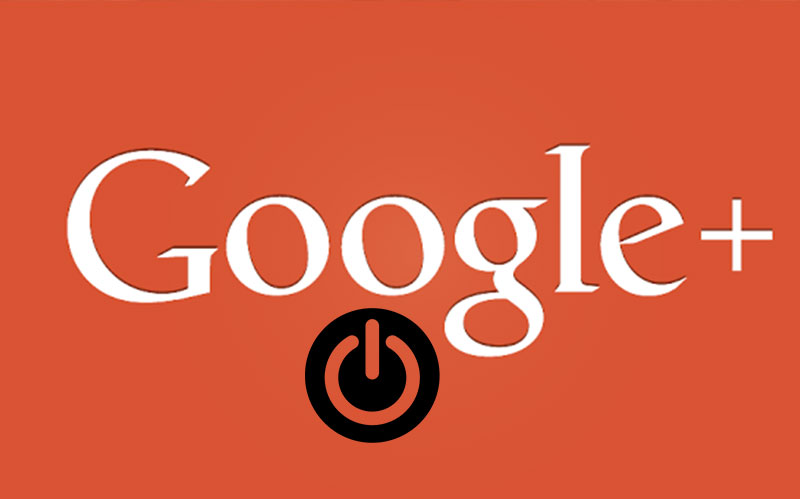 Google has revealed that it had a security bug that had been letting third-party developers access its social media- Google+ profile data, for quite some time now. Trying to make amends, Google+ is being shut down by the company after this debacle and will be phased out slowly over the next 10 months.

On its long detailed blog, Google said that it had found “no evidence” that any of its developers were aware of the bug’s existence and further explained that it also found no evidence that any of the profile data was misused. But such a security issue has put almost 500,000 accounts at risk and Google has accepted this.

There are reports that the bug was discovered and patched in the spring this year but the company still chose to keep it under wraps considering another cybersecurity catastrophe was in the spotlight in the public domain and another giant was getting a lot of flak for it.

The move may not be the worst thing for Google as its idea of launching Google+ as an equal to Facebook back in 2011 fell flat on its face. It can now refocus on making its products secure and enable more privacy and security considering they are the ones behind Android. And Android has far more dependants than its Google+ counterpart.

There’s not much we can do here but let’s hope that these fiascos will wake the data giants.