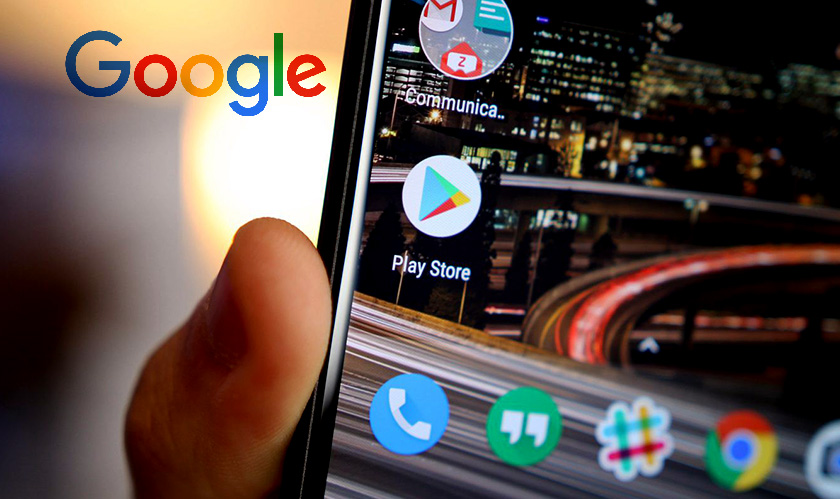 There are numerous safeguards that Google has designed to prevent malicious apps from reaching Android users. This has led to the removal of over 700,000 apps from the Google Play Store in 2017. Compared to the stats of 2016, that’s nearly a 70 percent increase in total removals, the company said in a statement.

Google gives all the credits to its improved ability to detect abuse ‘through new machine learning models and techniques.’ “Not only did we remove more bad apps, we were able to identify and action against them earlier,” Google Play product manager Andrew Ahn wrote in a blog post. “99 percent of apps with abusive contents were identified and rejected before anyone could install them.”

Previously, Google had put all of its malware scanning and detection technologies under the Google Play Protect. Anything out of place would be immediately hunted and scanned through the Android OS. Apart from this, users were also enabled to manually trigger scans of their Android smartphones.

However, there are still some malicious apps that do slip through Google’s defenses. Very recently, Google removed 60 games from the Play Store, where some were meant for kids, which were found to display pornographic ads. Google vows to continue to upgrade its machine learning models to keep these malicious apps at bay.