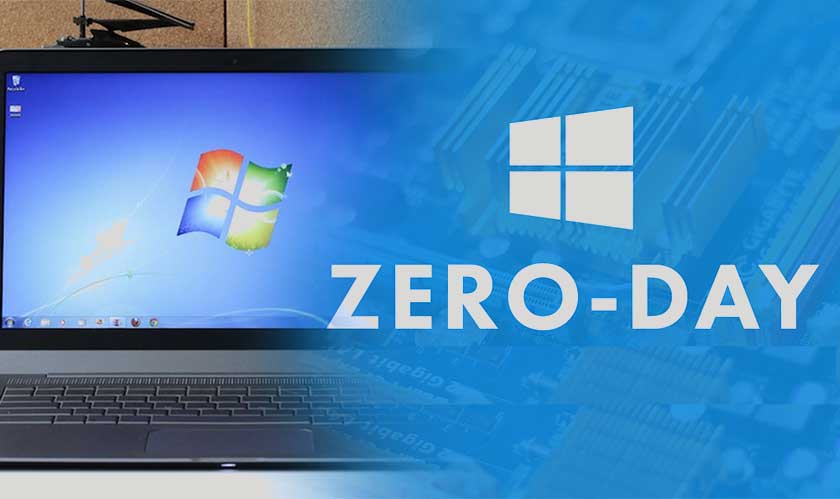 Google has reported a zero-day vulnerability that’s primarily found in Microsoft’s Windows 7 version. Revealed in a blog post yesterday, Google said that the Windows 7 vulnerability was found along with Google Chrome insecurity, which bad actors were taking advantage of to send malicious codes.

The cybersecurity loophole would allow hackers to escalate local privileges to execute malicious code. So far, the liability has been discovered only in the Windows 7 32-bit systems, but other previous versions might also be at risk warns Google.

Microsoft responded that it’s aware of the zero-day issue and is already working on a fix. But it’s been 10 days since the problem arose and still, there’s no fix. The best thing for users to do right now is update to Windows 10. You can be assured that there’s higher security in the recent versions. In an interview, Microsoft said that it “has a customer commitment to investigate reported security issues and proactively update as soon as possible.”

Finding a vulnerability in Chrome as well, Google has already patched a fix for it in its 72.0.3626.121 update version. Generally, Chrome updates itself when you open the browser. But considering the seriousness of the issue, you might want to do it manually.