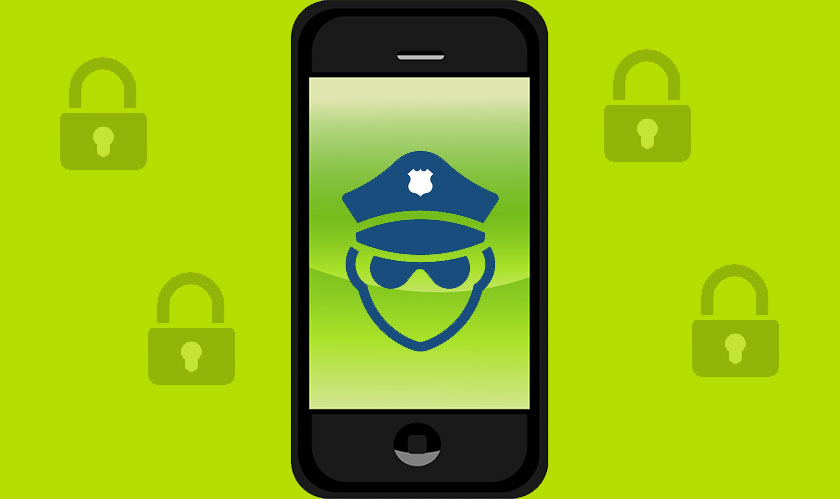 In DNS manipulation attacks, whenever you visit a website, the web address is converted to a complex string – often over an unsecured connection. This makes it easy for oppressive governments like Turkey to intercept these addresses in order to stop sites from loading, or redirect to a fake site.

You can bypass this with Intra by tapping and sending all your queries and app traffic through an encrypted connection to a trusted DNS and get to the right site without any interference. “Intra is dead simple to use. Just download the app and turn it on,” Jigsaw said.

By default, Intra uses Google’s own secured DNS server. However, users can still choose to funnel their browsing requests through other publicly accessible secure DNS servers like that of Cloudflare. Intra will be released for Android Pie users, initially. Jigsaw is also experimenting on making the app available for all Android users, so they can benefit from the security features.

The less popular Alphabet-division Jigsaw focuses on empowering free speech and expression for online users. Jigsaw tested Intra with a few dozen political activists at Venezuela – which is famous for using DNS manipulation to prevent its citizen from accessing news sites and social networks. The app rapidly gained popularity with thousands of downloads within weeks.